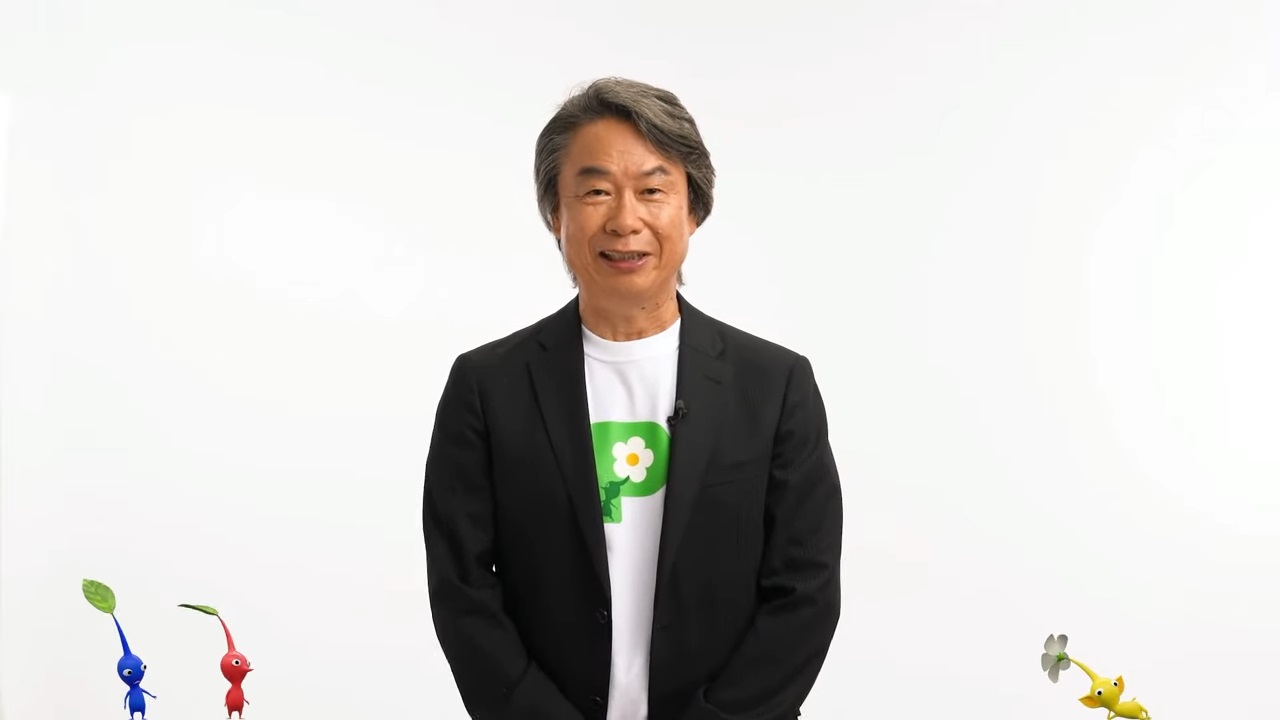 Including the t-shirt that Miyamoto wore in the Direct

Although Pikmin 4 isn’t actually out until sometime next year, Nintendo is getting ahead of the curve with, you guessed it, merch. A new wave of Pikmin 4 My Nintendo goodies are out, including stuff you can buy directly from the store, and a few small digital rewards.

As far as merch goes there’s two versions of the Pikmin logo t-shirt that Miyamoto wore in the Direct, as well as plush toys for Chappie [also called Bulborb or Chappy] (the big creatures that you typically murder in the series), Olimar, and yellow/blue/red Pikmin.  The decorative drinkware decals from 2020 for 400 Platinum Points are also back in stock. My Nintendo rewards include a printable pop-up card for 30 Platinum, and a wallpaper (landscape and portrait) for 50 Platinum.

Recent My Nintendo rewards (that are still in stock, outside of the last bullet) include: