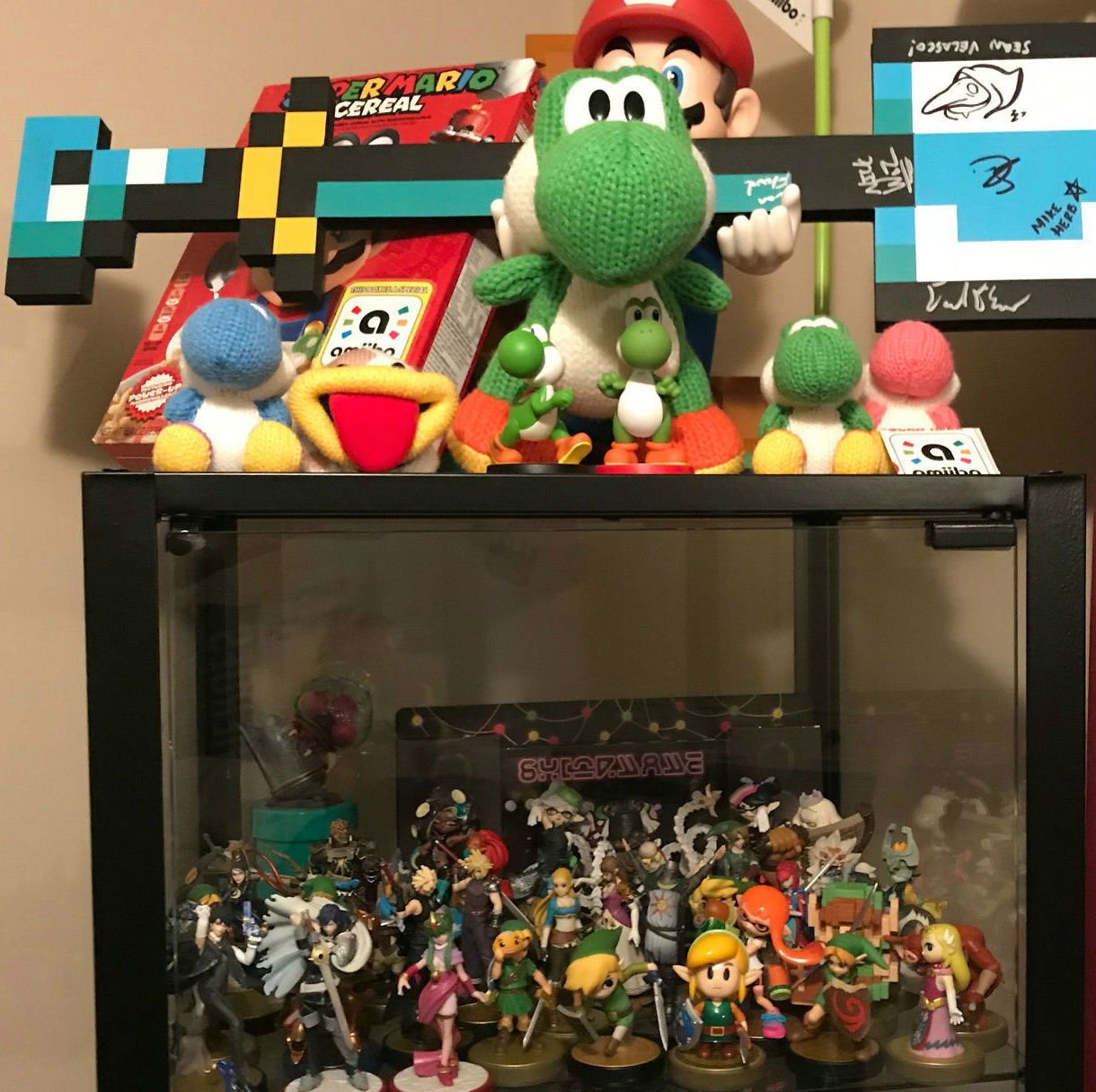 We will never forget The Great War of Wave 4

Five years ago today, the “Holy Trinity” was born. I waltzed into a Toys “R” Us assuming that I could pick up every figure on offer, and boy was I met with the fury of a thousand suns and a hundred shoppers scorned.

The Wii Fit, Villager and Marth figures were almost nowhere to be found, and within literal hours an entire community formed around that shortage. The amiibo craze would continue on with many more stock issues and ill-timed exclusive figures, culminating in an explosive “Wave 4” figure release that had many people swearing off of them entirely.

From Wave 5 on, things just weren’t the same. I had given up my hunt: never again waiting outside of a store at opening for a figure. Instead, I relied on my community net and online pre-orders. It’s a mantra that’s served me well so far, as I have every figure ever released worldwide.

But I’m one of the crazy few. For everyone else, the below “celebration” clip from Nintendo of Japan commemorating the fifth anniversary will seem like a fever dream nightmare. That “amiibo!” chime will ring in your ears until your dying days; and on your deathbed you’ll recall the time you waited in line for Wave 4 amiibo figures, only for them to run out of national pre-orders after the second person in line (of 100) walked away.