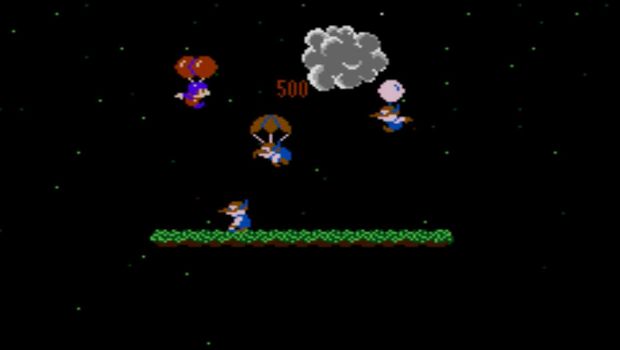 Nintendo has revealed the games North American Wii U users can look forward to when the Virtual Console officially launches and … well … it’s not exactly overwhelming. In fact, here’s the full library. Try not to strain your eyes with all the reading:

It’ll hardly break the bank to obtain all eight, and many have already expressed disappointment. I do find it puzzling, I must admit. Nintendo has access to so many games, it’s really not in danger of running out anytime soon. Why it persists with this drip-fed rationing of its releases, I do not know — especially when the Wii U’s hurting for some excitement.