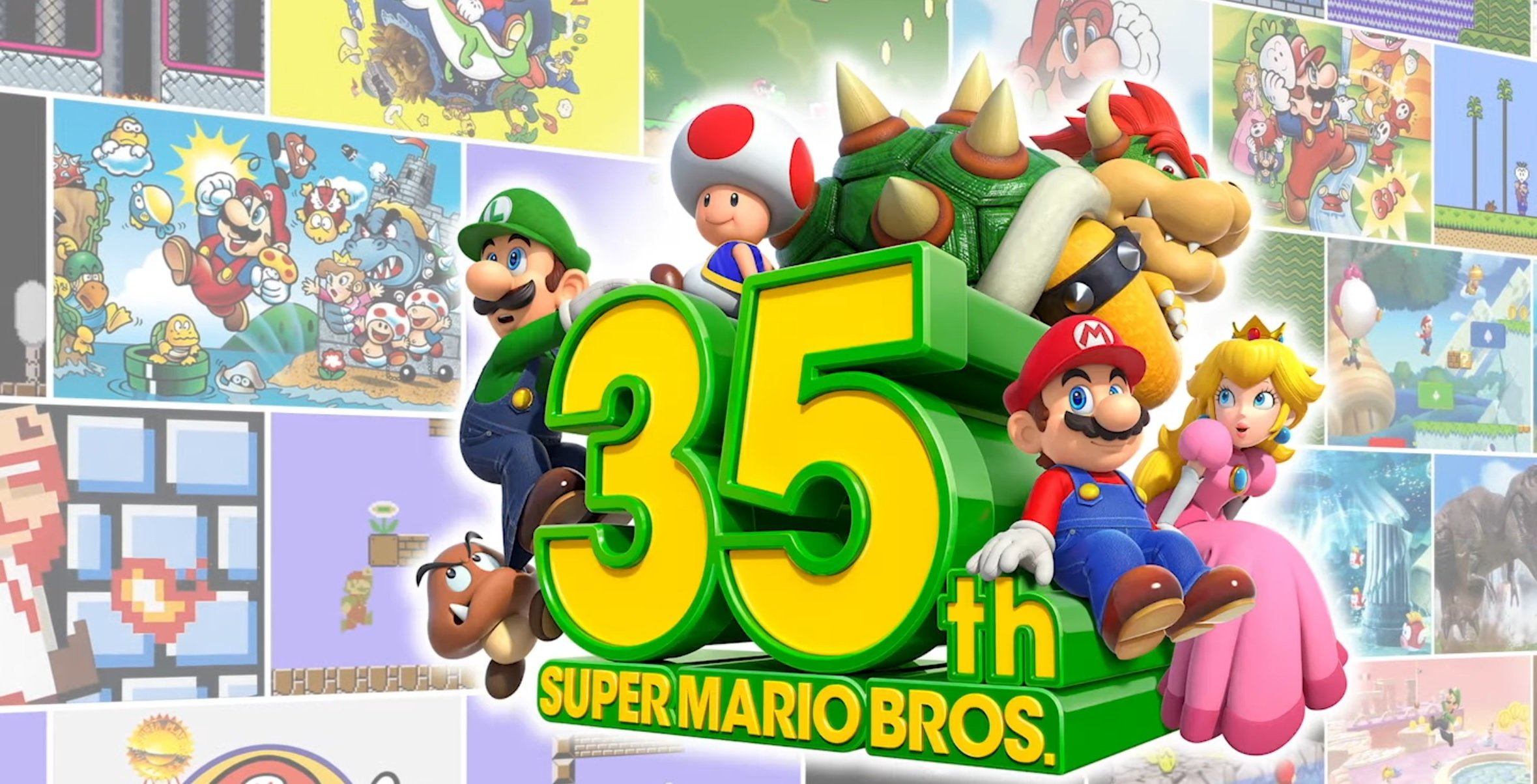 Wow, what a morning

Well, we all knew this day was coming, but Nintendo blew us out of the water this morning.

Super Mario 3D All-Stars is coming to Switch via one SKU, with “higher resolution versions and optimized, smoother gameplay experiences” on September 18. Super Mario 3D World + Bowser’s Fury is out on February 12, 2021 and will feature online co-op and local multiplayer with “more details coming later.” Super Mario Bros. 35 is in the same vein as the classic “versus” Mario game, and will launch on October 1 as a “digital-only game exclusive” for Switch Online members: weirdly, it will be “playable until March 31, 2021.”

Oh, and Super Mario All-Stars is out on Switch “later today,” there’s an AR/real-life toy version of Mario Kart coming, various events and merchandise are running through March 2021, plus a new collectible Game & Watch device is coming on November 13 for $49.99. You can check out all of the above and more in a special “Mario Direct” video below!

You can also head to this official site for more info. We can all debate the merits of Super Mario Sunshine all over again like it was 2002!