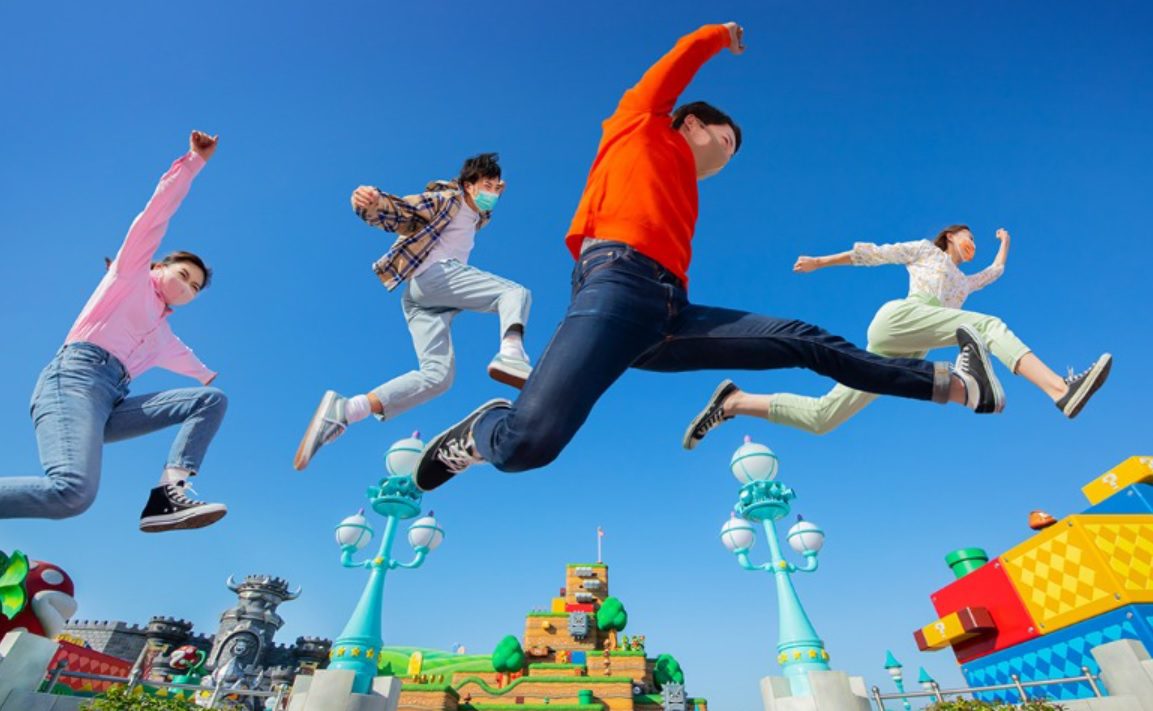 It’s crazy to think that Super Nintendo World “isn’t open yet,” because there are hundreds upon hundreds of videos of people crowding into the park and doing vlogs of every single facet of it; but alas, it’s not “officially open.” That allegedly changes on March 18.

If you recall, the latest delay snatched away the prior launch date of February 4, due to a state of emergency that was declared in the Osaka prefecture. That delay was in mid-January, but here we are, mere days away from the new March 18 target, and Nintendo is giving the all-clear.

Things could change, but as of now, even the official Nintendo account is banking on March 18, beyond the purview of the Universal of Japan PR machine. Universal mind, elaborates on the opening, stating that there will be “strengthened” health measures to account for the decision.

If you can’t go just check out this full park map and look up anything you’re interested on YouTube. Again, there are hundreds of videos combing over every single part of the park in full HD, even full ride walkthroughs. We also have a hands-on look at the new Power-Up Bands!