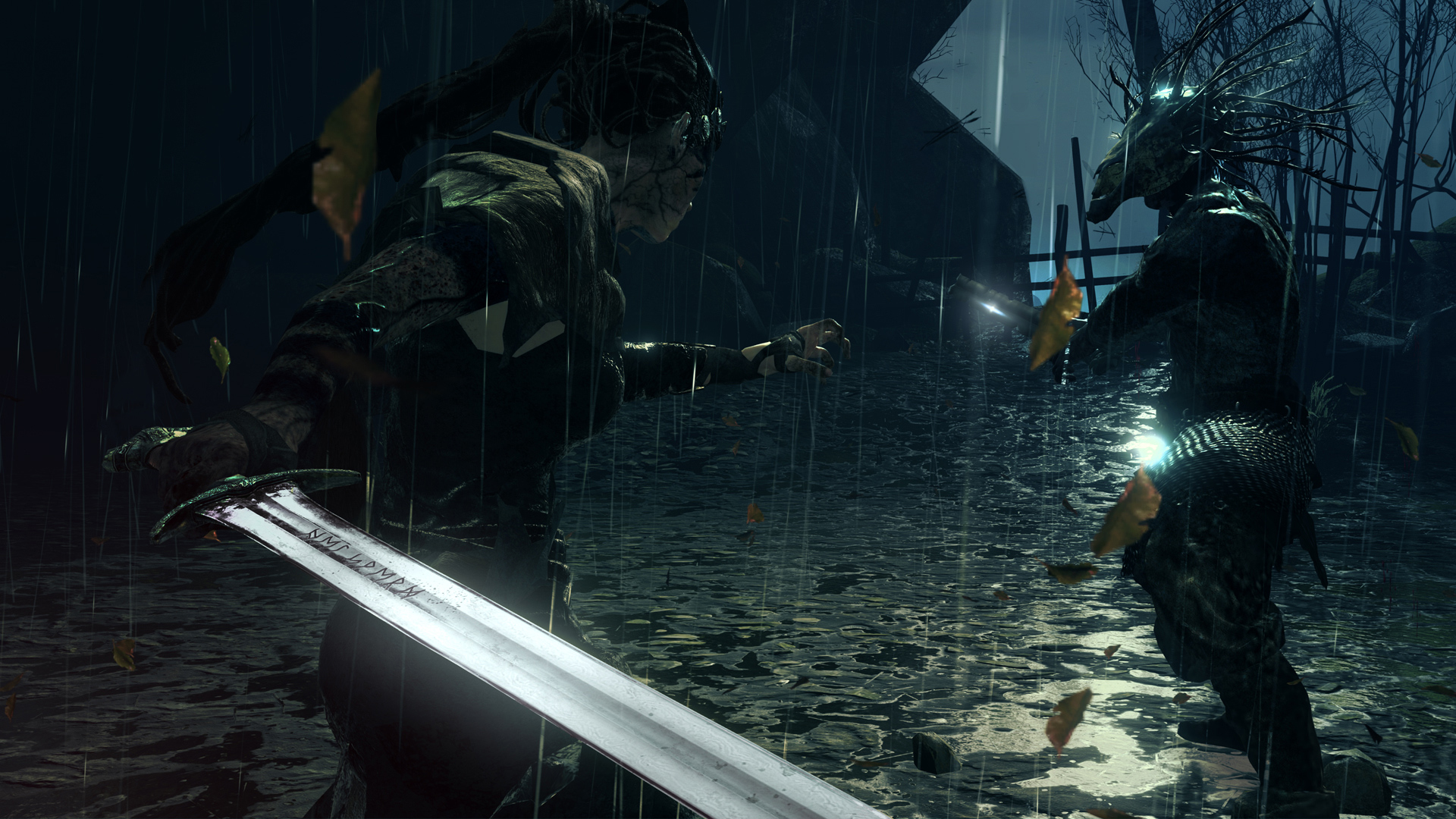 Fear is the mind killer

With Hellblade, a small team within Ninja Theory will attempt to tell a psychosis-infused tale about a Celtic warrior named Senua who is struggling to cope after a traumatic Viking invasion. It’s still presented as a third-person action game (for PlayStation 4 and PC), but that’s the idea, anyway.

The group sought guidance from Paul Fletcher, a psychiatrist and professor of health and neuroscience at the University of Cambridge, who says, “True understanding of mental health is not simply about books, lectures or verbal descriptions but from deeper engagement on all levels. Working with Ninja Theory has shown me the potential that gaming has for sharing in a character’s experiences and engendering empathy in ways that go well beyond those offered by simple academic descriptions. Maybe this approach will contribute powerful new ways of challenging stigma.”

Hellblade‘s name has done its best to drive me away until now, even as a fan of Enslaved, but I’m liking some of this imagery. Nice shriveled, charred arm you’ve got there, Senua.