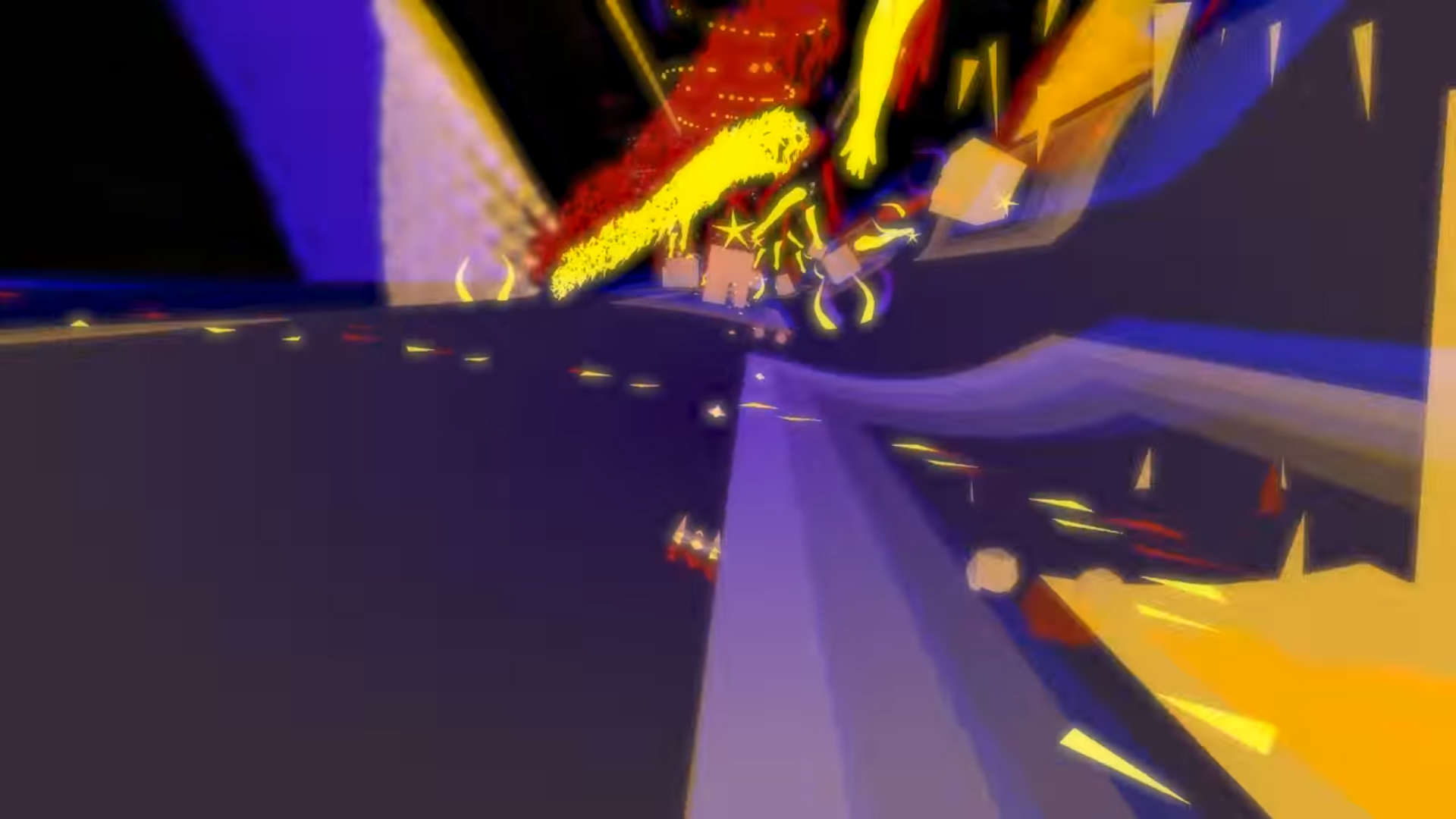 I love that Trent Reznor is still rocking a Robotron avatar

Nine Inch Nails has an EP on the way, and if you know your Llamasoft (TxK, Space Giraffe, countless others), the music video for the new single “Less Than” should look awfully familiar.

It’s none other than Polybius, the urban-legend-inspired arcade shooter for PS4 and PlayStation VR.

“[Trent Reznor] mentioned that he’d enjoyed Llamasoft’s stuff and he had an idea to discuss,” designer Jeff Minter told Ars Technica. “Of course I was super chuffed to hear he’d liked our work, as I’ve enjoyed his a lot over the years too!” The two corresponded over Twitter and the project went from there.

Minter says he altered the upcoming PC version of Polybius with shader modifications and a custom script to get the lyrics to appear in tandem with the music. Job well done, I’d say. It’s mesmerizing.