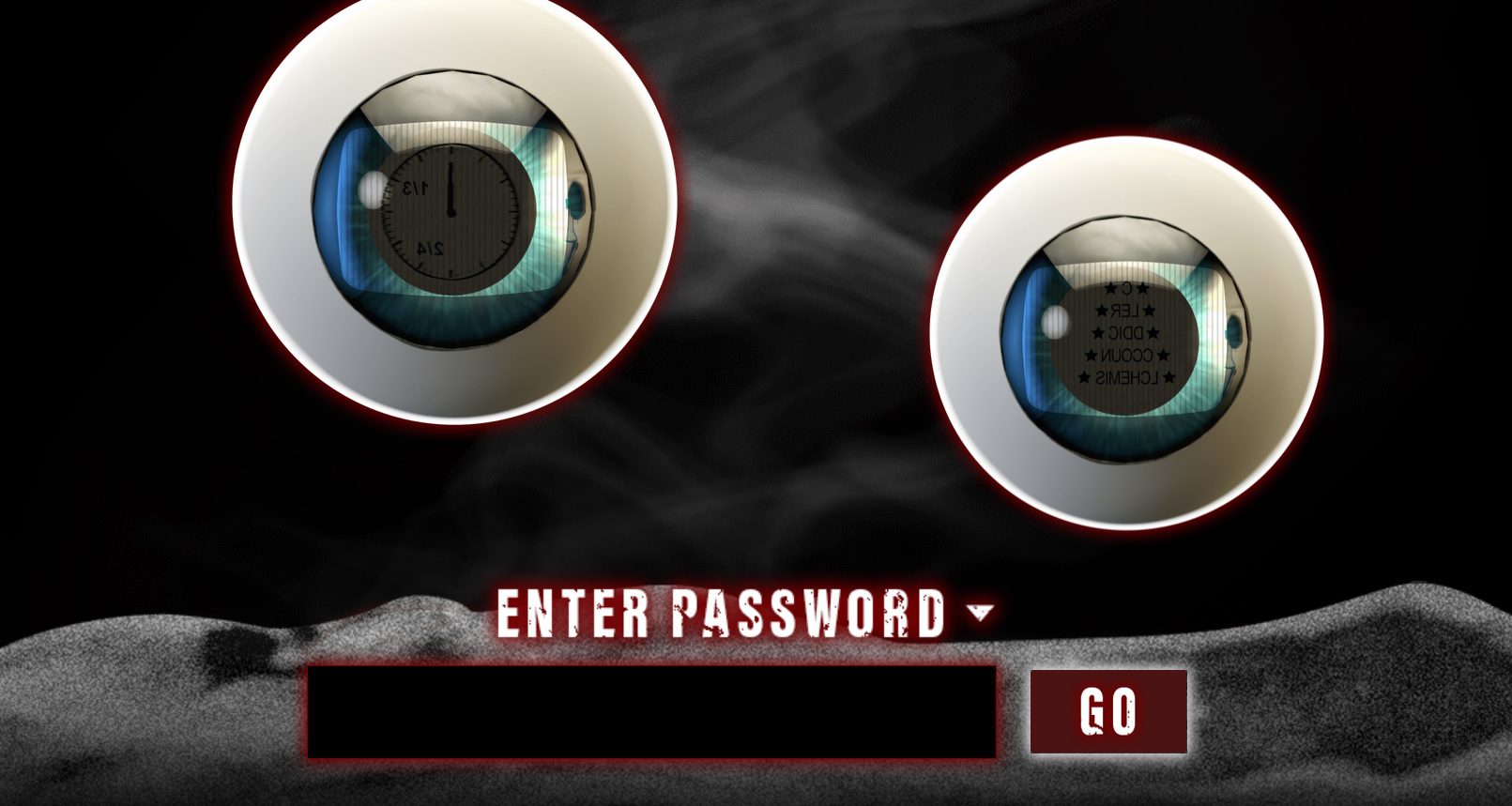 You can always rely on Spike Chunsoft to hit you with an obscure and creepy teaser from time to time, and this latest jaunt is no exception. The publisher has opened a new “Nine Eyes TV” website, which features a strange, ocular nightmare staring back at the page’s visitors. “Truth is only an illusion,” declares the site. “Can you see past it?”

As reported by Gematsu, clicking on the noted nine eyes within the image reveals cryptic clues, which pertain to a special password that can be entered at the foot of the webpage. Over on Twitter, users following the #NineEyesTV hashtag can share their findings to this mysterious and unnerving riddle.

Of course, because people usually tend to circumvent these things, crafty users have already dug into the website’s source code, uncovering the title “AI-Nirvana“. This has led fans to believe that the site is teasing a sequel to brain-exploring murder-mystery AI: The Somnium Files, which launched on PS4, PC, and Nintendo Switch back in 2019. While said sequel is not confirmed, the finding makes sense, and no doubt Spike Chunsoft will fill us in on the truth very soon. So keep an eye (or nine) out for that