Square Enix has announced that NieR Replicant will launch in North America and Europe on PS4, Xbox One, and PC via Steam on April 23, 2021. The date was revealed during a special Tokyo Game Show presentation held by the publisher this morning.

NieR Replicant – or to give it its full title: NieR Replicant Ver. 1.22474487139 – is an “alternate edition” of original 2010 release NieR. Replicant was previously made available exclusively on PS3 in Japan, following the launch of the first game in the dramatic fantasy adventure series.

Described as a “version up” by series producer Yousuke Sato, this brand new edition of NieR Replicant will include fully voiced dialogue, expanded locations, a rearranged soundtrack, and brand new scenarios, making this the definitive edition of the NieR Replicant experience.

NieR Replicant launches in the west on PS4, Xbox One, and PC on April 23, 2021. It will arrive a day earlier in Japan on April 22. In related news, Prime 1 Studio released a teaser trailer for a beautiful polystone statue, featuring the protagonists of sequel NieR: Automata. 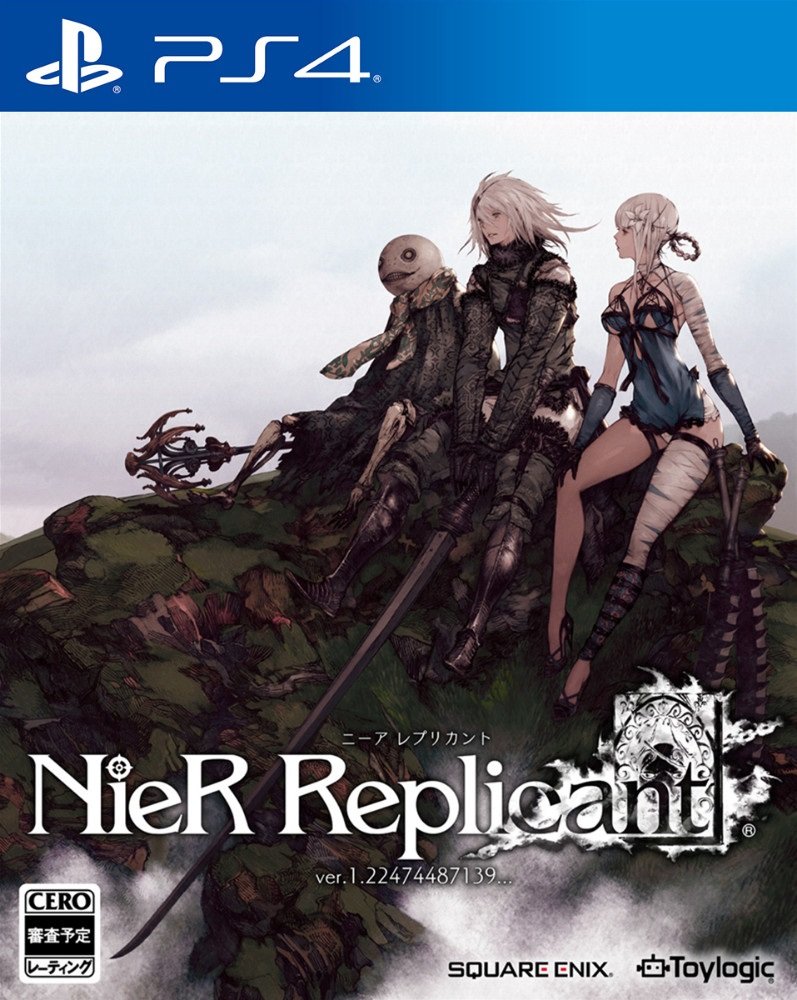