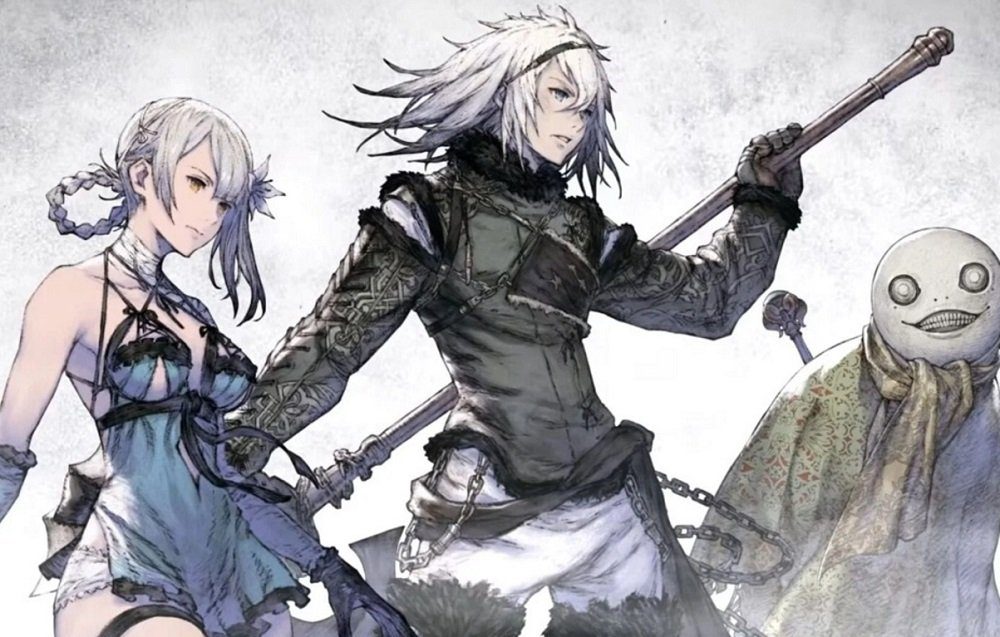 It looks like Square Enix’s wistful remaster NieR Replicant is getting set to break a helluva lot of new hearts, as the updated RPG was the best-selling physical release in Britain last week, debuting at number one in the UK Charts.

It should be noted that existing within any post-apocalyptic universe is a step-up from living in present-day England, which may or may not have contributed to the fantasy adventure’s sales. Despite hitting the top spot, NieR Replicant‘s launch sales are only 50% of the sales enjoyed by NieR: Automata back in 2017. Still, nice to see something a little different in the spotlight.

Sega’s latest entry in the Football Manager series – always a popular release in Blighty – joined the Top Ten at number eight. As a niche PC release, this should go some way toward demonstrating how quiet the UK’s physical sales scene is right now. Both Sony’s Returnal and Nintendo’s New Pokemon Snap are going to just sashay right in come launch.