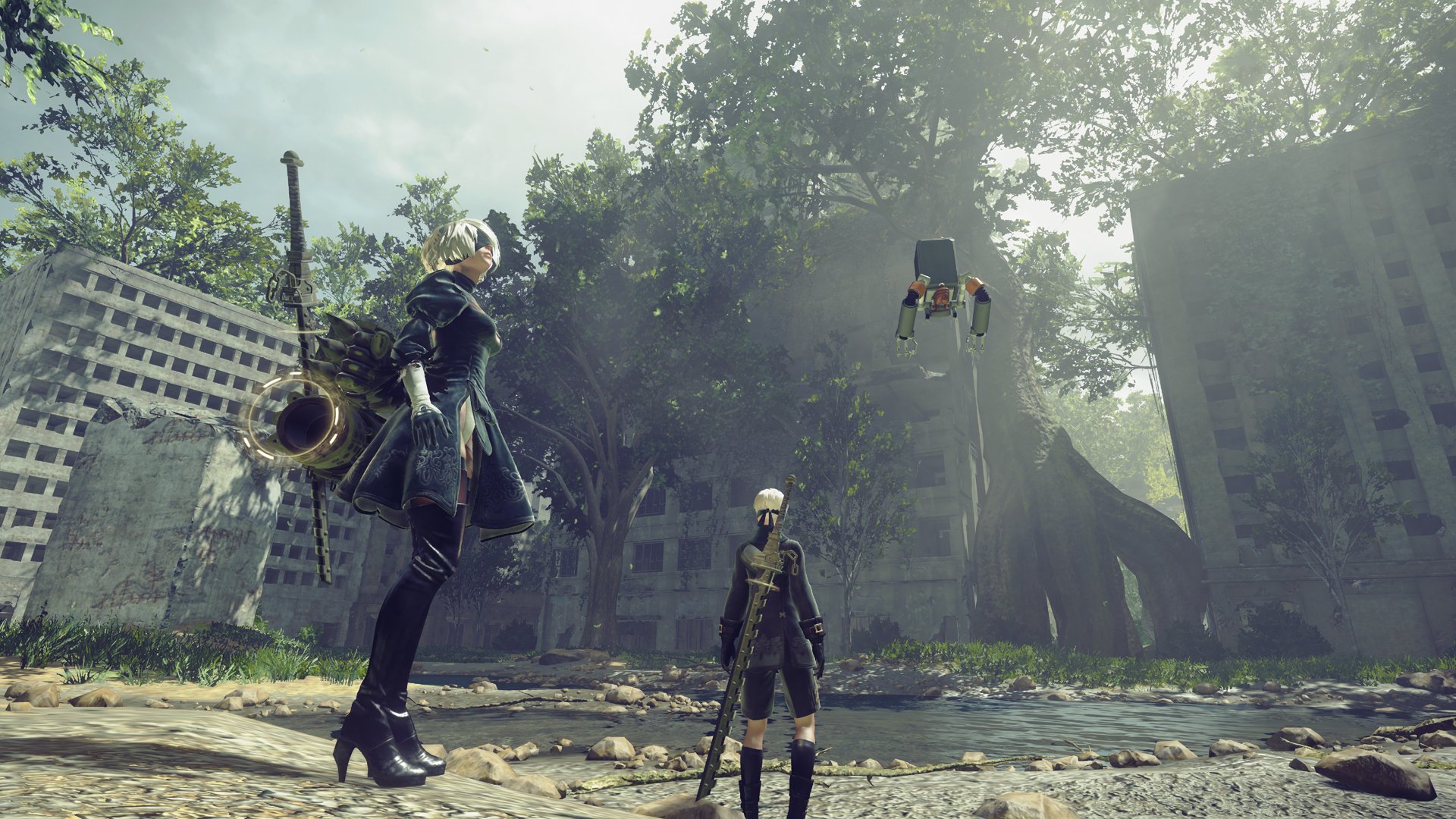 Yoko Taro should be the spokesperson for every game

::record scratch:: I know what you’re thinking, “how did we get in this situation?” NieR: Automata, a game destined to fade into obscurity, was noticed by the mainstream, sold millions of copies, and was considered a huge success by any measure by Square Enix? Well here we are, as NieR: Automata, following a number of free updates and paid DLC offerings, is getting its own Game of the Year (Game of the YorHa) edition.

As announced this week by creator and director (and writer: his DNA is all over this thing) Yoko Taro, the special edition is launching next year with the 3C3C1D119440927 Expansion in tow, as well as extra pod designs and the “Machine Mask” accessory. It’ll arrive on February 26 on PC and PS4 for 40 bucks: the game is also currently available on Xbox One, which got its own special edition already. If you go with the PS4 edition you’ll get 15 PSN avatars for your trouble, and Steam will get wallpapers and another accessory.

The real question, since this thing is also coming to PC: is it going to fix some of the latent issues of that version, or leave them as-is? Either way PS4 fans have a lot to be excited about.

We interrupt your regularly scheduled programming with a special message direct from @yokotaro… pic.twitter.com/IE9seYUBzH