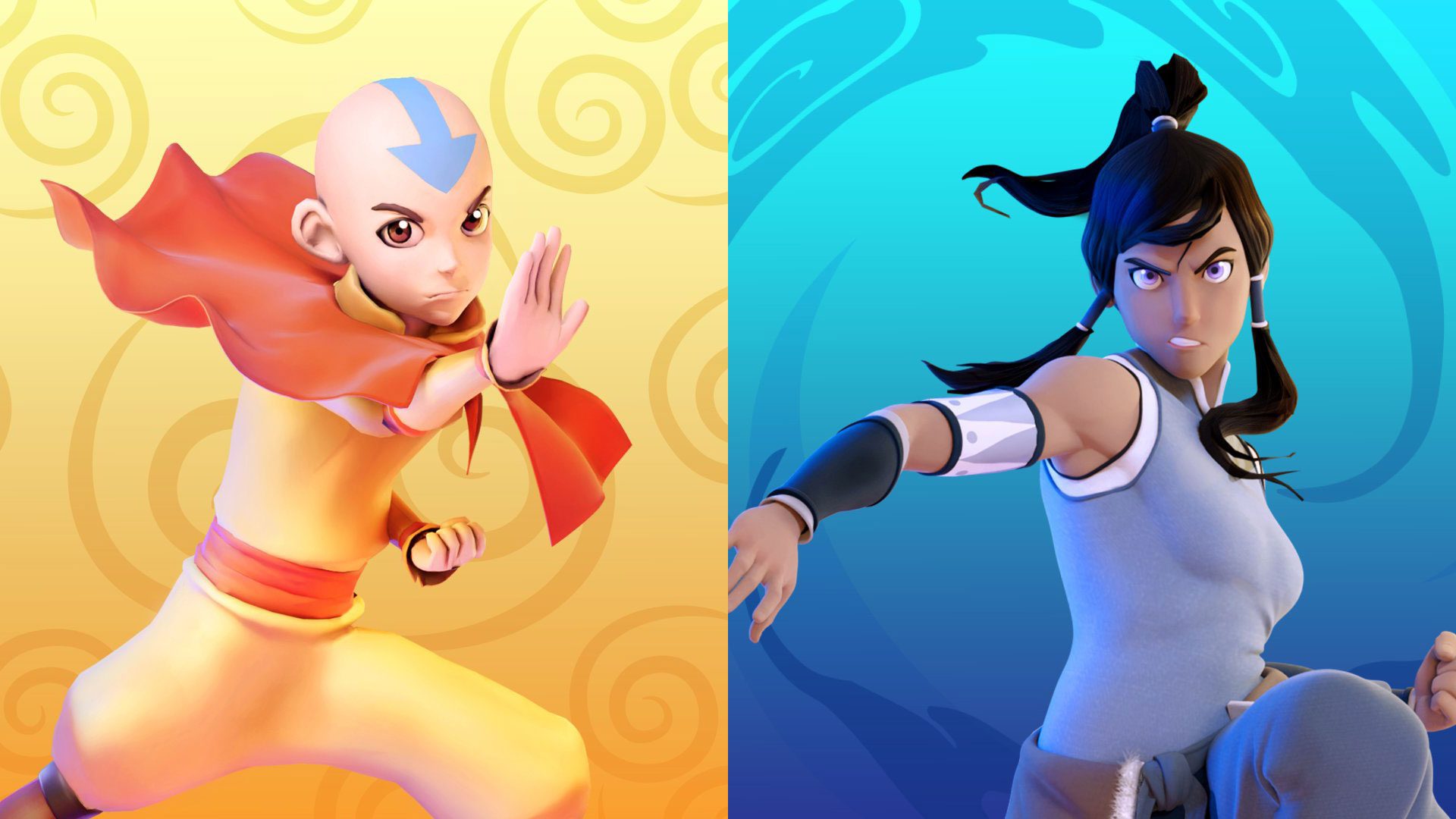 Adding in the key elements

The roster for All-Star Brawl supposedly leaked a while ago, but for those who weren’t intensely following the platform fighter, Aang and Korra are likely welcome additions. Both of their series have garnered acclaim, alongside several video game adaptations (to varying success), and now both Avatar protagonists will appear as fighters in Nickelodeon All-Star Brawl.

Aang’s moveset looks to be focusing on his airbending abilities, including the use of his glider and the air-orb he can roll around on. I definitely dig some of the air combos and tricky moves the devs put together for the showcase breakdown.

I’m honestly a bit more of a Korra fan though, and her moveset looks to highlight the difference between the two incarnations of the Avatar. While Aang relies on airbending and swift movement, Korra’s moveset looks more like the raw offense she exhibits in the show.

I dig both the move sets, though I wish Korra’s stage was maybe the fourth season’s Republic City and not the second. Or maybe the pro-bending arena? That would be a pretty neat DLC addition if they add more Korra characters (hear me out: Kuvira).

So far, Nickelodeon All-Star Brawl is managing to both acquire a large roster of Nick characters to bring in, and keep a lot of the modern platform fighter mechanics you’d want. Hopes definitely seem high for this to be an interesting alternative to Super Smash Bros. for those who grew up with characters like Nigel Thornberry, SpongeBob SquarePants, and Helga Pataki.

We’ll see how it comes together in a few days. Nickelodeon All-Star Brawl will launch on Oct. 5 for consoles and PC.