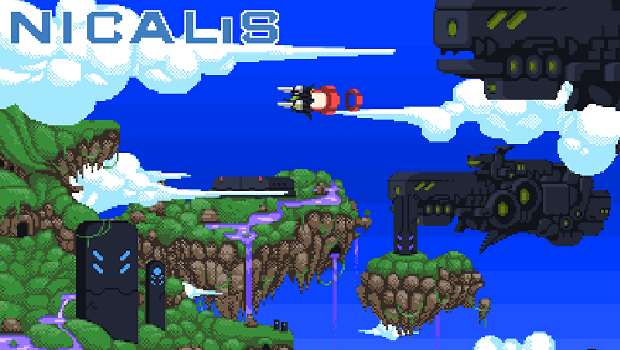 I was recently blessed with the opportunity to spend an hour chatting with Tyrone Rodriguez, President of Nicalis (Cave Story+, VVVVVV 3DS). We even recorded the chat, for Dtoid’s new live stream talk show and podcast Sup Holmes. During the first episode, I accidentally cut Tyrone off right before he was going to say something really interesting. I am a dick. Luckily, in life you sometimes get do overs. This is one of those times.

Here’s what Tyrone has to say about developing for the 3DS eShop in comparison to Nintendo’s other forays into online distribution:

The eShop, I feel, has really turned things around for Nintendo on the digital side because the storefront is heavily feature-driven. Any publisher can still produce whatever it wants, similar to iOS in both regards. However, given the feature-oriented nature, the eShop is quasi-curated without being some lame PR line like, ‘consciously developing a curated portfolio.’ That’s a steaming pile of PR right there, but that’s another story altogether.

If we look back at WiiWare, that system was broken because it was trying to be fair and feature nothing. WRONG. In the WiiWare system all games were created equal, but life’s not fair and all games are NOT made equal. Some suck hard, particularly on WiiWare. However, that doesn’t matter much in a system like the WiiWare shop because customers aren’t being directed anywhere. The top 20 is the easiest filter and being on the top 20 doesn’t mean a game is good/great, it just means they sell. Frogger, really?

I’m pretty certain that the number of total downloads (across all games etc) on most platforms typically hovers around the same rough figure.  So, say you have 200 total customers to a given service per day, in the case of WiiWare, they’re getting lost in an ocean of blah. Other services, like eShop, have systems in place to control what people get to see and, to me, this is ideal.

Since the eShop is heavily feature-driven,  this not only helps promote titles, it forces publishers and developers to make better games, hopefully. You want to get featured? You better have something good to show, curated or not. Will this change in the future? I have no idea as I’m not Mr. Iwata, but I do know that compared to how we did on WiiWare and DSiWare, eShop has a much better outlook.