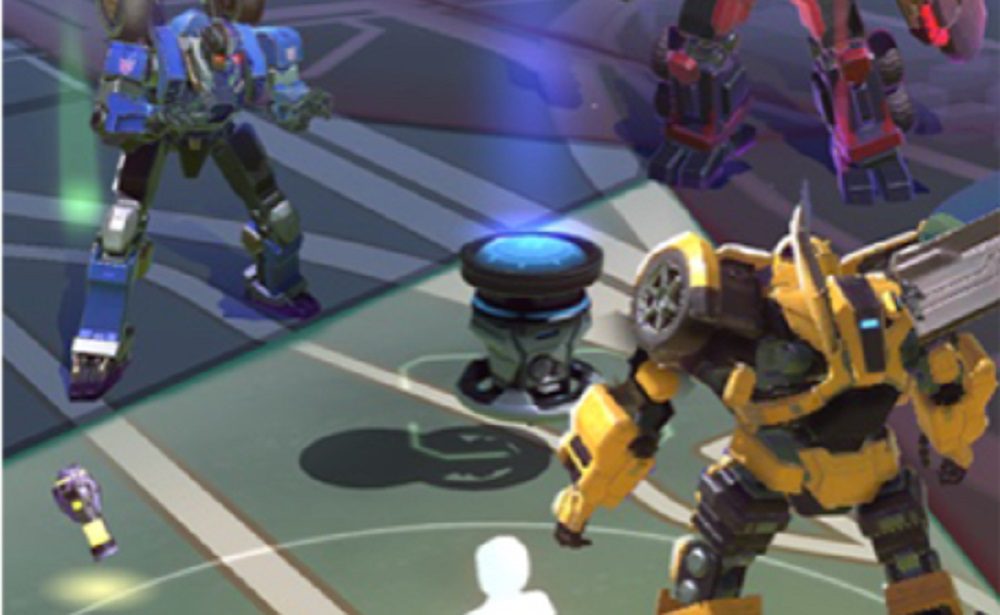 More than meets the WiFi

Niantic, the studio behind mobile phenomenon Pokemon GO, has revealed that it is working alongside developer Very Very Spaceship to produce a brand new augmented reality game, this time set in the Transformers universe.

Transformers: Heavy Metal is expected to follow a similar path to Niantic’s other releases, allowing players to track down and battle Autobots and Decepticons in battles found within real-world locations. Niantic’s tried-and-tested software engine, Lightship, will power the new game. Players will side with the Autobots as part of the “Guardian Network”, going head-to-head against the ferocious might of the villainous Deceptions. 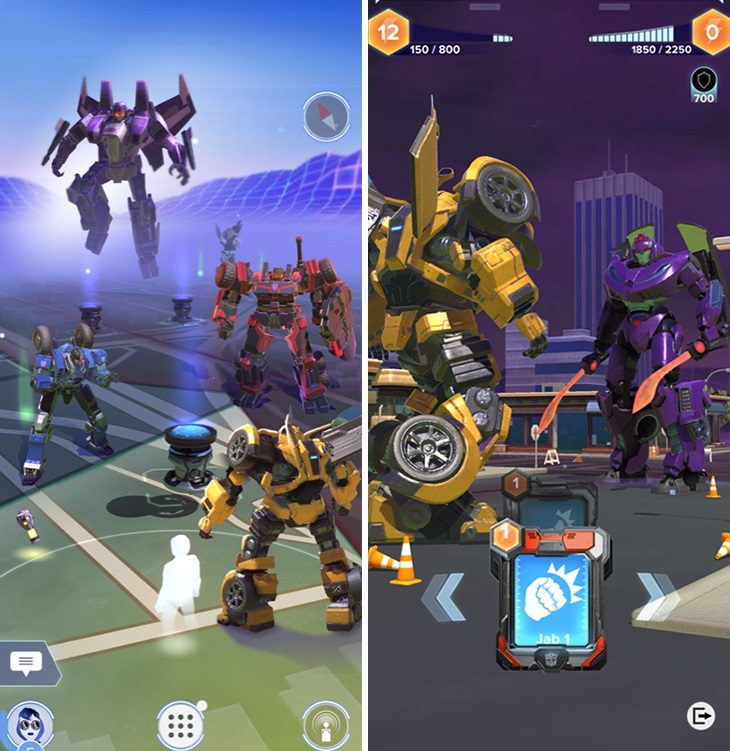 “Transformers is the perfect franchise for AR,” said Niantic CEO John Hanke. “Battling and interacting with giant robots in the real world will be an amazing experience. We want to live up to the high expectations of Transformers fans around the world and bring them a game unlike anything they’ve played before.”