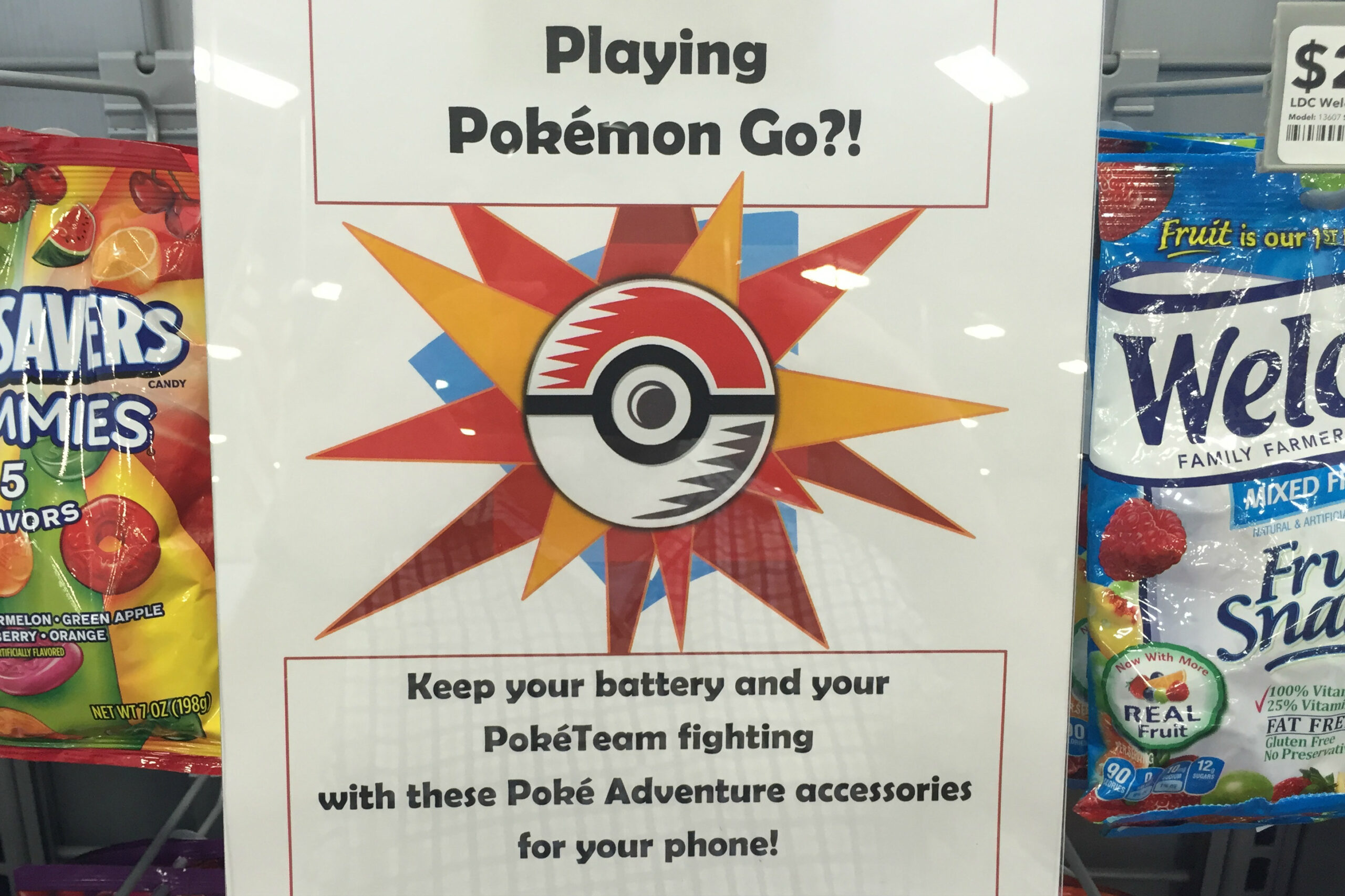 Fix the eight it’s in now

Before it manages to get a hold of its existing servers, Niantic hungers for more regions to release Pokemon Go in. And if they’re anything like the teen I met yesterday who tried to aggressively sell me on Lucky Eggs because they’re “only two dollars an hour to use,” they’re going to make a lot of money.

Speaking to Reuters, John Hanke, CEO of Niantic, states that he wants to reach 200 regions in the future, including South Korea (the fourth biggest gaming market after China, the US, and Japan). Naturally Japan is in the cards but China is going to be an issue (this fascinating document breaks down how much of a pain it is to play Ingress there), and might use a sponsorship model in the future where businesses pay Niantic per customer visit — gross.

Curious about the header? It’s from one of my local Best Buy locations. I recently saw an article titled “what Pokemon Go can do for your brand” and almost threw up.