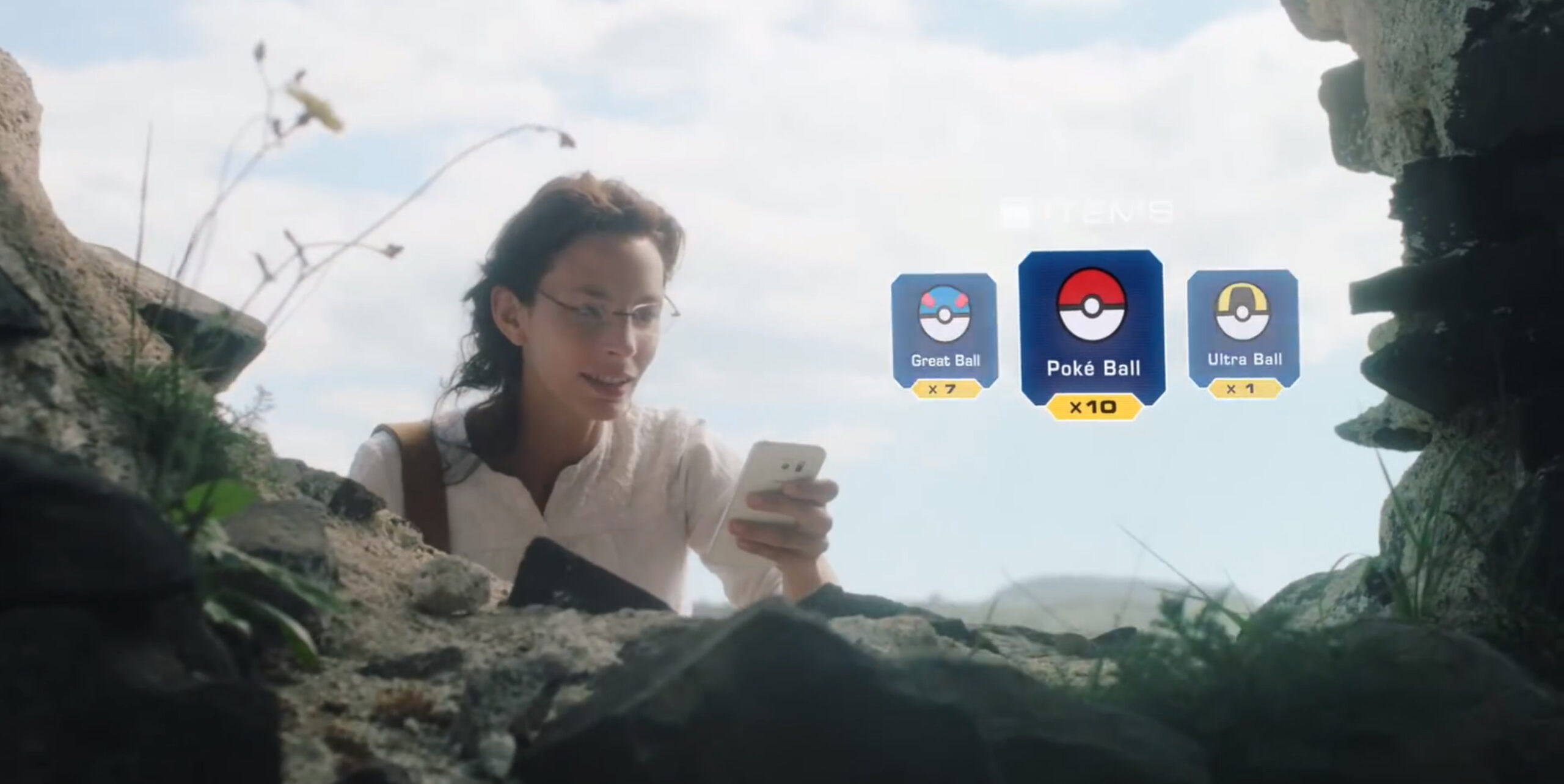 Hardly any communication at all

Pokemon Go is a phenomenon. Even people who can’t name any of the original 151 creatures outside of Pikachu are playing it, walking around their office complexes in suits trying to find that “brown fox” over in the corner of the building. It’s a heartwarming, wonderful social experiment that gets people out of the house and forces us to interact with strangers. In that sense, it’s a success.

But the actual game itself, which is not immune from criticism (it is a tool for making billions of dollars after all), is a mess. It’s always been a mess since launch, and even two weeks later the situation is still woefully bad. Servers have been spotty at best (which includes both Google logins and Pokemon Trainer Club logins), the game is buggy as hell (for many, it freezes after every capture and during every gym fight), and worst of all, developer Niantic isn’t explaining any of this.

It’s pissed off more than a few people.

There are of course contributing factors behind the scenes that we may never know about. Perhaps Nintendo and/or The Pokemon Company (who are in fact different entities) have a contract stipulation that Niantic must keep opening the game in different regions for additional bonuses — meaning, they wouldn’t wholly be to blame for this situation — and “open up a billion more servers right now” isn’t a realistic request.

The big issue here is communication. Even though Niantic is a small company (who is in the process of hiring), they must have one employee that can perform a customer facing role to keep their legions of fans updated. At this point, the delivery system is practically automatic. All they have to do is go on Twitter and type one sentence, providing updates when the system is down, or what the window is when it will be back up — and it’ll get picked up by Reddit and every other community on the planet.

They’ve provided a heads-up a few times in the past, but at the time of this writing the last update is July 17 (four days ago), and Niantic is too busy hamming it up with Jimmy Kimmel and Souljah Boy to explain what’s going on with their servers to end-users. Personally, I haven’t been able to consistently log into Pokemon Go in four days — it’s down for roughly 12 hour blocks for me. I don’t know if they’ve noticed, but community communication is key in this current era. There will always be people that are never satisfied, but even a 140 character response is enough.

What’s crazy is a lot of people have justified this by saying that “journalists are just trying to ruin a popular thing,” and that “it’s free, who cares?” Again, Niantic is a business trying to make money. They’ve already made millions off of this free app, and that does not warrant a free pass from any sort of constructive criticism. I love Pokemon Go in theory — it’s one of the most fun games I’ve ever experienced with my wife, and one of the few ever made that gets people outside on a consistent basis. Yet, this isn’t even taking into account all of the improvements that could be made to the game itself beyond these stability issues and bugs.

But it can be better. It has to be, or players will lose interest.