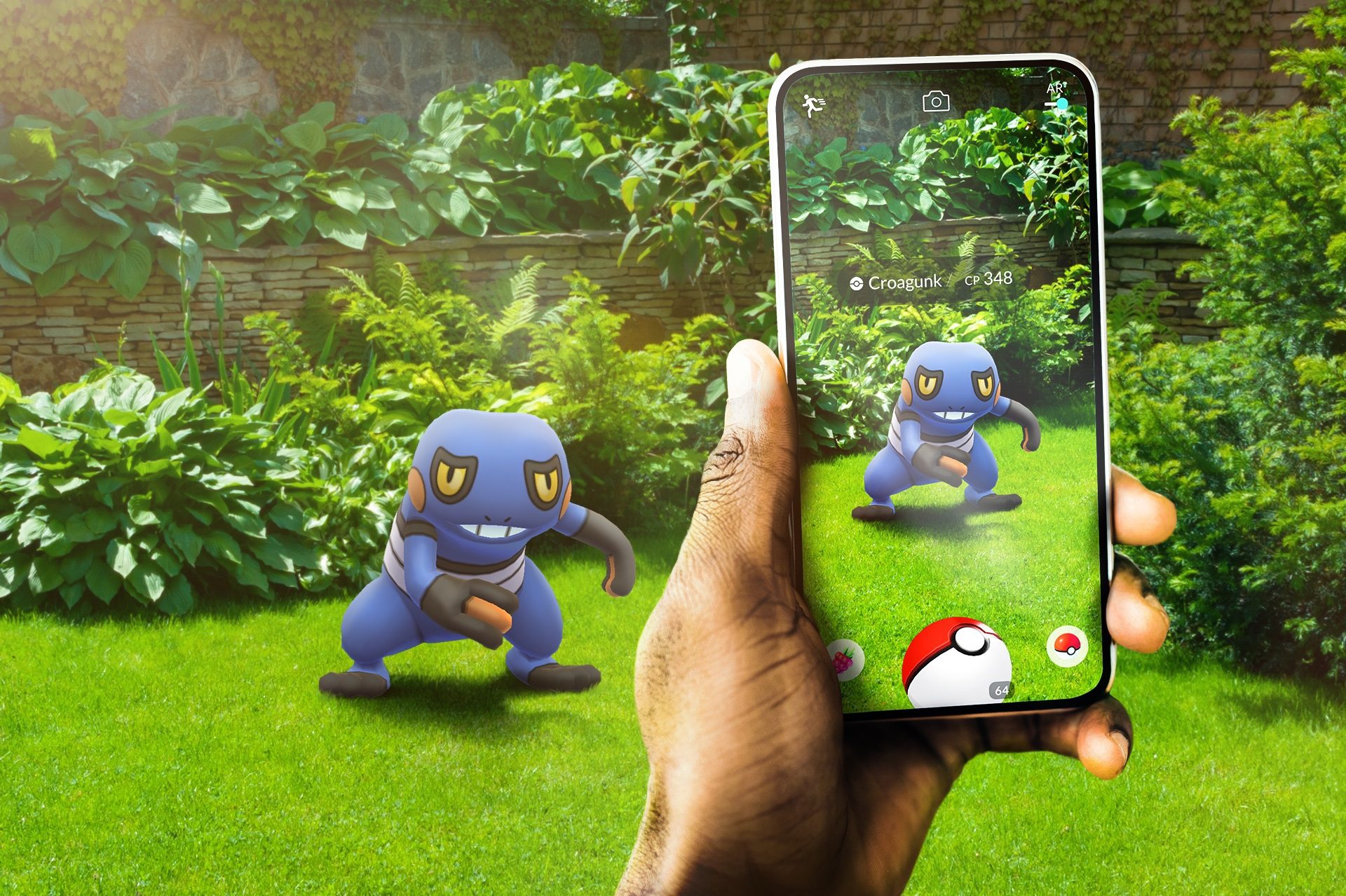 Why even bother with the bad PR of opposing it?

[Update: Niantic has provided their “task force update” on Pokestop related news and more, as promised today. You can find the full blog here. One of their takeaways? “Niantic has a lot of room to grow when it comes to communication with our players.” Yep, people have been saying that since launch! Or since Ingress, depending on who you talk to. The ways they are going to improve that include monthly developer diaries, “more regular conversations” with community leaders (who were consulted on the 80 meter rollback), and updating their known issues page better than before.]

As you might recall recently, the Pokemon Go community was rightfully up in arms with Niantic scaling back Pokestop/POI distances despite the fact that it isn’t safe to do so in many areas around the globe. Because Niantic is Niantic, it not only made the change in the first place, but it had a long-winded explanation on why it wasn’t backing down, and decided to “launch an internal investigation” on something the entire community was basically in agreement on. And in classic Niantic fashion, they relented. They should go in business with Bungie! They are birds of a feather when it comes to repeating this process on a yearly basis.

“Trainers – we’re looking forward to sharing our plans as a result of the task force on September 1, but one thing does not have to wait! From now on, 80 meters will be the base interaction radius for PokeStop/Gym globally. Thank you to everyone who made your voices heard. We’ve heard you and understand that this has been a welcome benefit to many players. We’ll share more next week.”

Regardless of what they found, the change was reversed, and 80 meters is now the new normal for the foreseeable future (if they reversed it again anytime soon they would look even worse!). While Niantic certainly struck oil with this game, they’ve made a number of missteps since the very start that have cost them players and even more success.