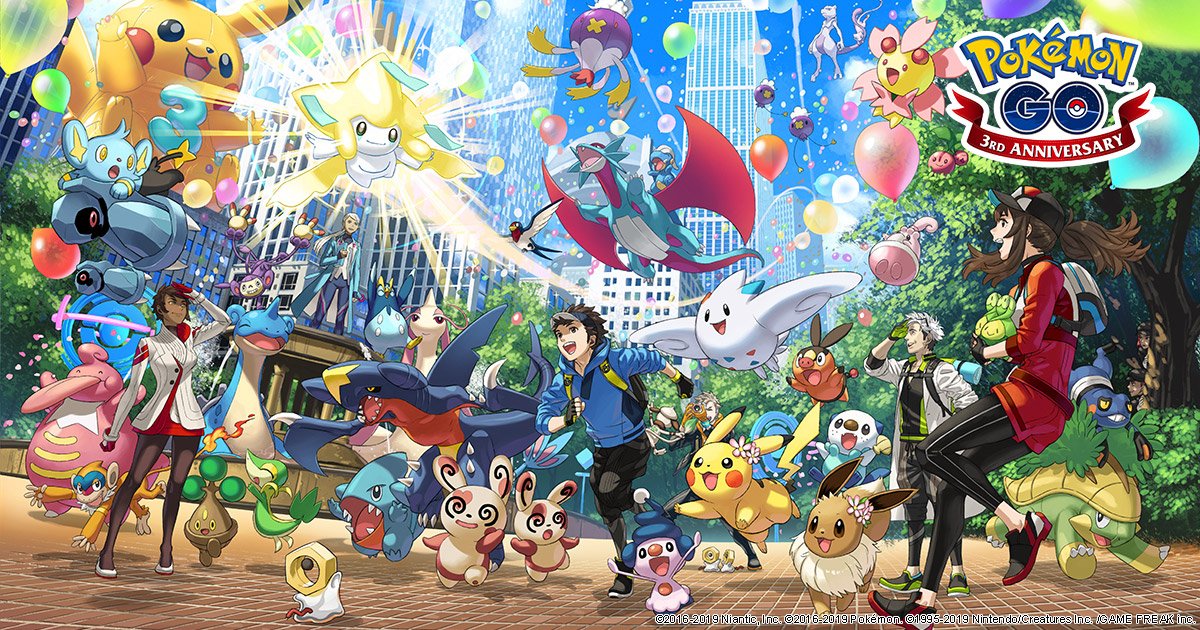 It says it’s assembling a team to look into solutions

A campaign recently stirred in the Pokemon Go community over developer Niantic undoing in-game changes made due to the spread of COVID-19. Today, Niantic says it’s assembling an internal, cross-functional team to address concerns.

In today’s blog, Niantic discussed the recent reversion back to pre-pandemic interaction distances in the U.S. and New Zealand. The company announced in June that it would be rolling back some of the changes made to Pokemon Go, originally meant to address the COVID-19 pandemic, in areas where the pandemic’s effect was perceived to be lessening.

Pokemon Go players were not happy with this, posting a list of reasons across social media to detail why they believed it was a bad idea to undo the interaction radius change. They range from not needing to cross dangerous roads or trespass to interact with a point of interest, to accessibility and better respect for others, by not congesting entryways or properties.

“While the Pokestop/POI interaction radius was increased due to an unprecedented global pandemic, the flow on effects of this in-game change have had a far greater positive impact on the community,” the letter reads.

Niantic’s response today addresses the feedback about the interaction distance. It says that Niantic wants to keep with its mission of encouraging people to explore, exercise, and safely play together in person. They go on to outline their response to the campaign:

“However, we have heard your input loud and clear and so to address the concerns you have raised, we are taking the following actions: We are assembling an internal cross-functional team to develop proposals designed to preserve our mission of inspiring people to explore the world together, while also addressing specific concerns that have been raised regarding interaction distance. We will share the findings of this task force by the next in game season change (September 1). As part of this process, we will also be reaching out to community leaders in the coming days to join us in this dialogue.”

So for now, the Pokemon Go community will have to wait to see what this task force comes up with for the massive AR game. You can find Niantic’s full response here.