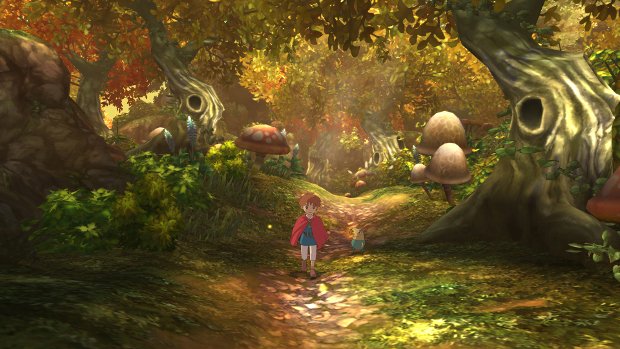 Now for Ni no Kuni II: Wrath of Kahn

Ni no Kuni: Wrath of the White Witch has passed 1.1M worldwide sales since its January 2013 release. Which maybe doesn’t seem like that much with Tomb Raider needing five times that for profitability and unfinished games like Day Z and Rust crossing a million, but Lollipop Chainsaw just contentedly crossed the one million mark after two years. It’s all relative, baby.

The collaboration between Level-5 and Studio Ghibli seemed to get lost in the year after being pushed from late 2012 to its 2013 early billing. It seems to have done well enough for a classic JRPG, however. Series sales for Ni no Kuni are actually sitting at 1.7 million worldwide when you include Japan’s DS version.

Filed under... #Game Sales#Level 5#Ni No Kuni#Ni no Kuni: Wrath of the White Witch#Role-Playing Games