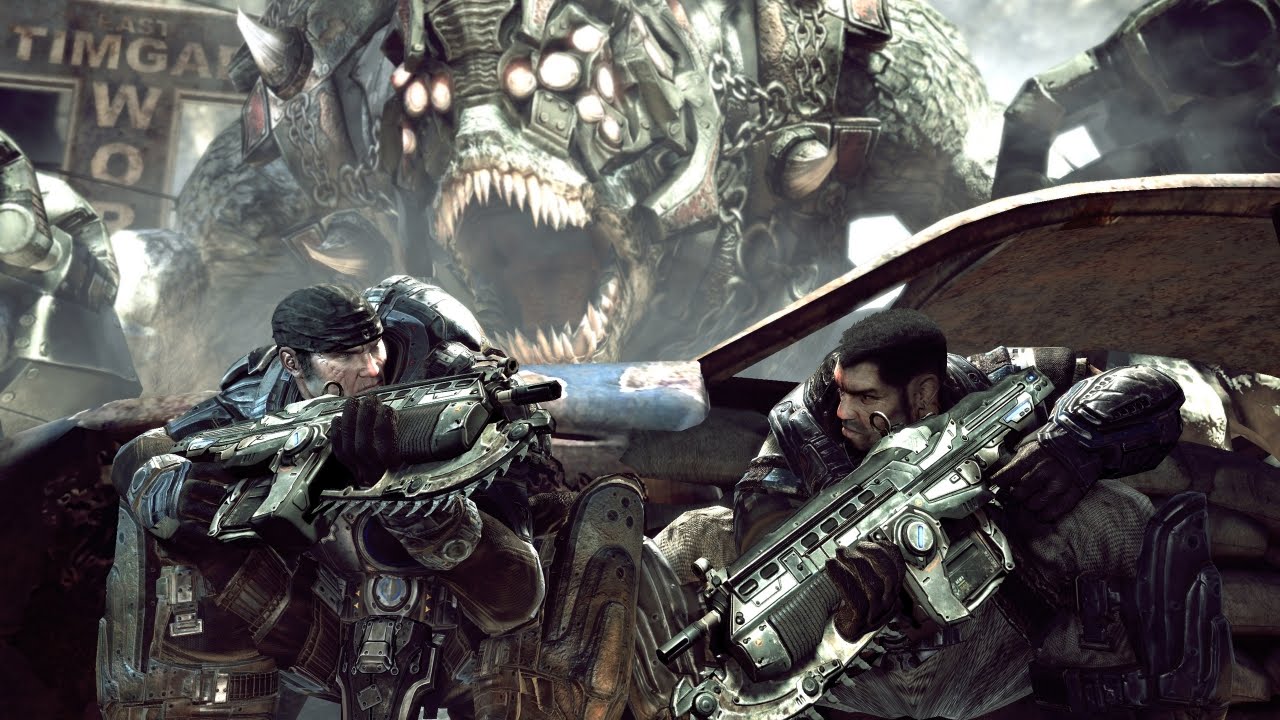 Microsoft is announcing one new Xbox One bundle every day this week, starting with yesterday’s Rise of the Tomb Raider set, which is only available in Best Buy and Microsoft stores, at least in the US.

Next is the Xbox One 1TB Holiday Bundle, out in October. $400 gets you a 1TB Xbox One, Rare Replay, Gears of War Ultimate Edition (you’ll get the Xbox 360 Gears of War collection with that), and, somewhat incongruously, Ori and the Blind Forest “full game download.” So does that mean the former two are physical discs and not just codes?

I guess this bundle is preferable if you really do not want Tomb Raider. Wonder what Microsoft Frankensteins together for tomorrow.