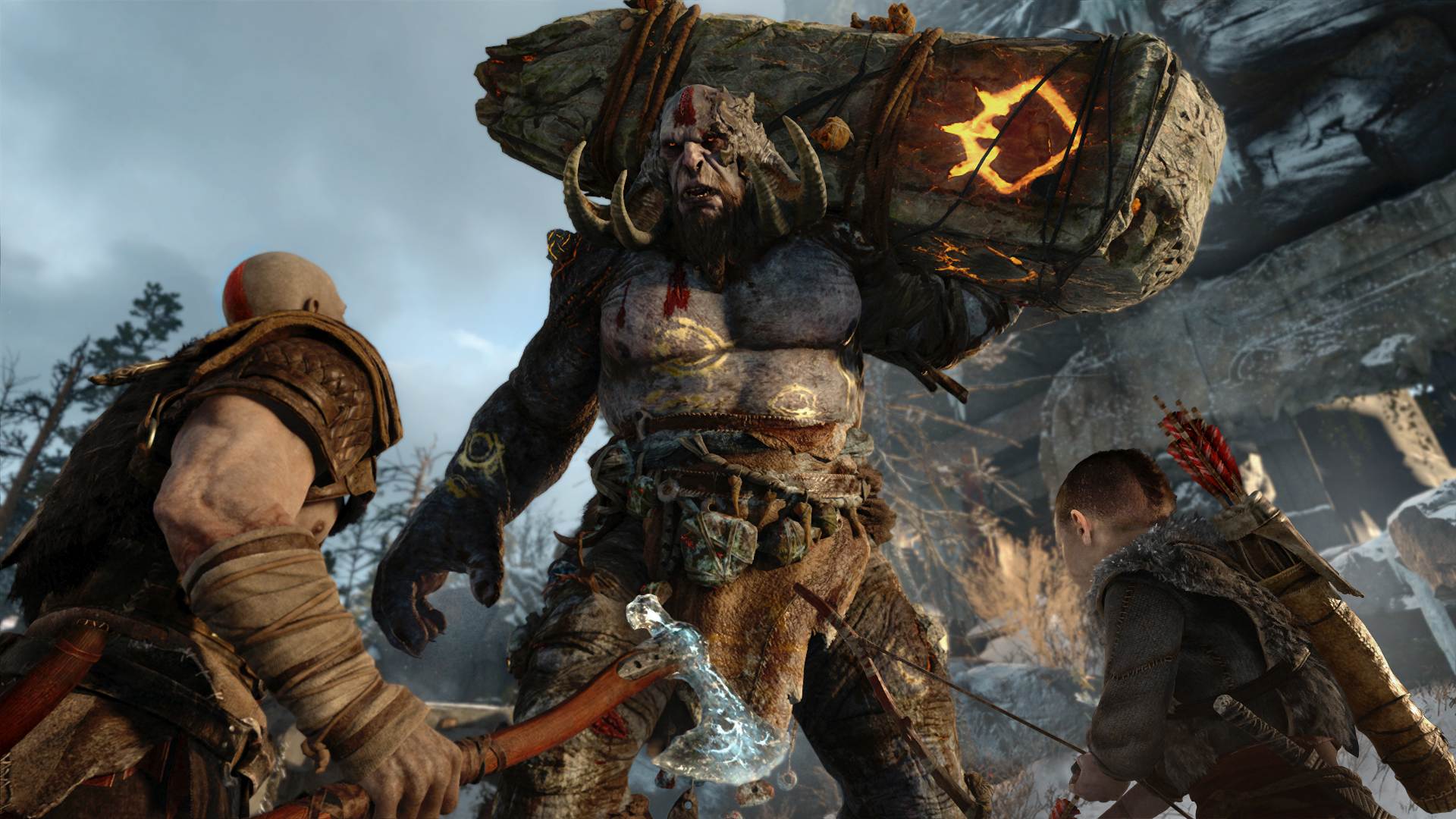 It looks to be cross-gen as well

The next chapter in Sony Santa Monica Studios’ God of War series has been delayed. Teased last year with “Ragnarok is coming” and a 2021 reveal, the studio is saying today that it has shifted plans to 2022.

“We remain focused on delivering a top-quality game while maintaining the safety and wellbeing of our team, creative partners, and families,” reads the studio’s statement. “With this in mind, we’ve made the decision to shift our release window to 2022.”

In a new interview with Hermen Hulst, the head of PlayStation Studios, he says two major narrative-driven games—Horizon Forbidden West and the new God of War—have been affected by access to performance capture and talent. And while he thinks the former is still on track for this holiday season, the latter is not.

“With these things, something’s gotta give,” said Hulst. “It cannot be the quality of our titles, and it surely won’t be the health or the wellbeing of our amazing team.”

We haven’t seen too much else of this new game, and barely even had a hint of a subtitle for it. So while Horizon had its own dedicated State of Play stream, it looks like Ragnarok is delayed for the time being.