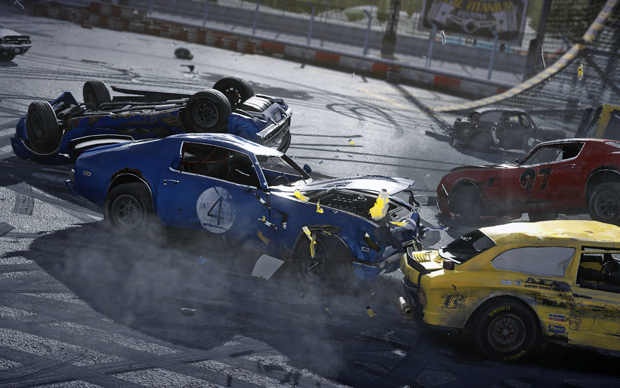 FlatOut maker Bugbear Entertainment’s Next Car Game has loads of potential — have you seen the impressive destruction physics? — but it didn’t find a proper audience on Kickstarter. Before the campaign could come to a sad close, the company shut it down. It’s since turned to Steam Early Access, where the demolition derby racing title has found tremendous success.

Next Car Game has made over $1 million, topping its original funding goal on Kickstarter in a single week. I had wanted to become more invested in the project but after the crowdfunding imitative went south, I backed away. It’s so nice to hear Bugbear is moving forward, though — the technology is there, and I’m curious to see where the studio takes it.