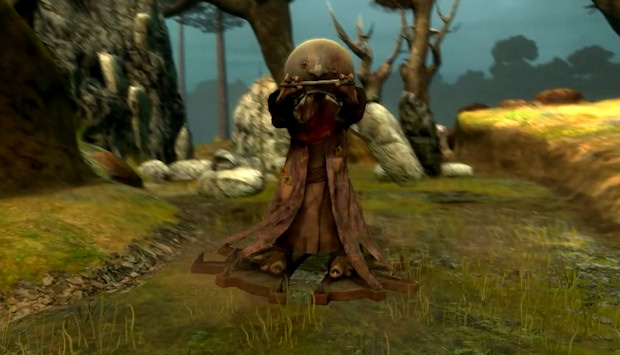 ACE Team has today revealed a brand new trailer for its upcoming and increasingly desired first-person-brawler, Zeno Clash. This obscure indie game has gone from a confusing little trailer to becoming one of the Destructoid community’s most highly anticipated PC titles, and from the looks of this demented footage, the anticipation is well deserved.

The new video details a few new characters, presumably all children of the hermaphrodite villain Father Mother. Unchained to reality, each one of these “Corwids of the Free” are stark raving mad. I particularly like the background of the one character who felt a compulsive need to be invisible, so removed the eyes of anything that could see him. That’s genius right there.

Check out the video after the jump and let us know what you think.