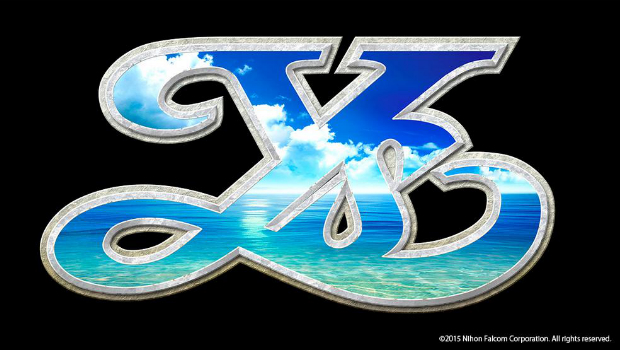 [Update: So apparently this is mostly the same trailer as before, only they just released it again for TGS. Whoops!]

With Japanese JRPG developer Falcom on the cusp of releasing their latest game here in Japan (Sen no Kiseki), it’s time for them to start ramping up their Ys hype train.

They’ve released a brand new Ys trailer for TGS, which seems to imply that we’re not looking at a side story or another remake, but in fact Ys VIII. Some of the text toward the end of the video refers to ancient civilizations, old beasts, ghost ships, haunted islands, and a few other bits that would imply you’ll be seeing a lot of crazy stuff in-game.

Perhaps more importantly however is the return of the jump mechanic. As much as I adored Ys 7 and Ys Memories of Celceta, the lack of a jump button really hit hard. I’m looking forward to more frustrating platforming than you can shake an Adol at.