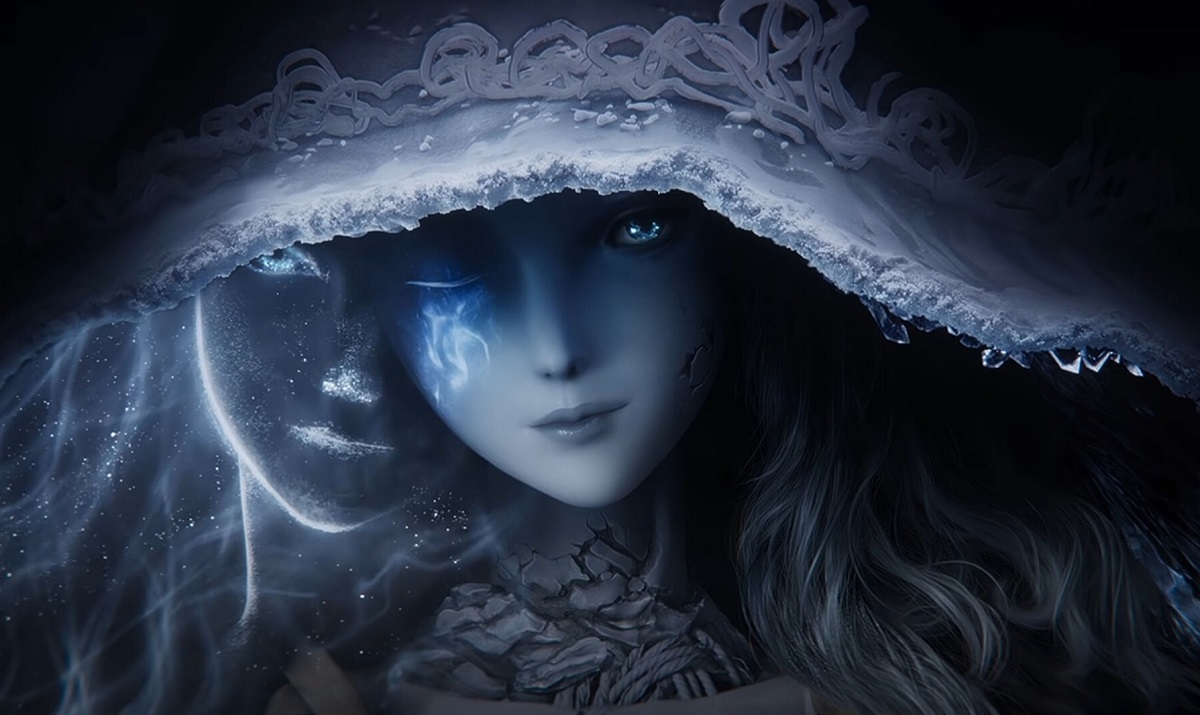 In a ceremony packed full of, frankly, oddly monikered categories Elden Ring was the big winner of the evening, taking home the “Big Apple Award for Best Game of the Year”. In addition, FromSoftware’s highly celebrated fantasy RPG also captured the “Statue of Liberty Award for Best World”. Elden Ring, as you will no doubt be aware, topped many outlets’ “Best of” lists at the end of 2022, (including our own), which is a testament to the title’s appeal in aesthetic design, gameplay, and atmosphere.

Other big winners of the night included Poncle’s Vampire Survivors, which won the “Off-Broadway Award for Best Indie Game”, while actor Manon Gage took home the “Great White Way Award for Best Acting in a Game”, for her affecting performance in Sam Barlow’s Immortality. The “A-Train Award for Best Mobile Game” was won by card-battle Marvel Snap, while the “Herman Melville Award for Best Writing in a Game” went to Sony Santa Monica’s brutal and evocative sequel God of War: Ragnarok.

Here is the winners’ list for the 2023 New York Game Awards: