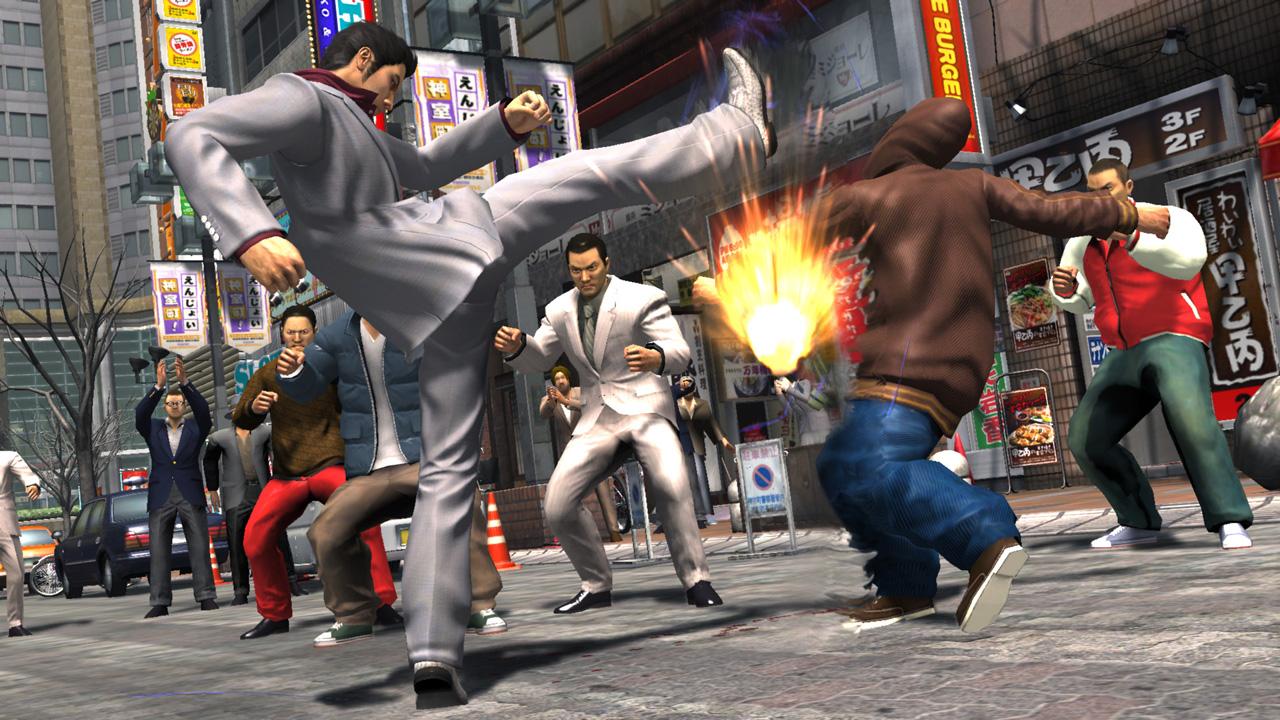 We — that is, not-Japan — are behind on the Yakuza series. Patiently we wait for a digital Yakuza 5 release this fall; it came out in 2012 in Japan. Japan has since seen Yakuza Ishin, Yakuza 0, and now another entry in the Yakuza series will likely be announced at Sony’s pre-Tokyo Game Show press conference on September 15.

The official Japanese portal is headed by a picture with a file name button-new_title.jpg and a September 15 date, which would coincide with Sony’s conference. It’s the 10 year anniversary of the series, so there’s a chance it could be some kind of remaster or bundle, but Yakuza 6 would be nice.

New Yakuza game to be announced on September 15 [Gematsu]