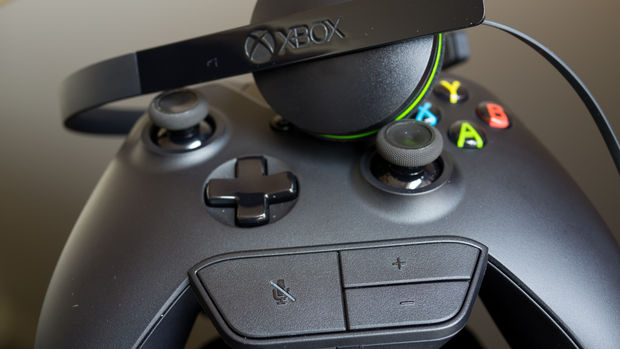 Microsoft sure is on a roll with updating the Xbox One. For several months in a row now, it’s continually refined the console’s infrastructure to rectify what consumers have identified as its shortcomings. July’s update is right around the corner, and it largely deals with Snapping.

Larry “Major Nelson” Hyrb took to his website to share that the next system update will see a worldwide release within the coming days. The biggest changes on the horizon are the ability to Snap Achievements (as demonstrated in the above video), and the implementation of “double-tap to Snap,” — a process in which users hit the Xbox button twice to Snap or Unsnap, eliminating the need for voice commands or leaving the game.

Some of the more niche changes built into this update are the ability for those in Ireland, Austria, and New Zealand to be able to select English or German voice control, and the inclusion of a “Like” feature for Game DVR clips. That’s how your Xbox One will be different in the next few days; chances are it’ll change again in August.