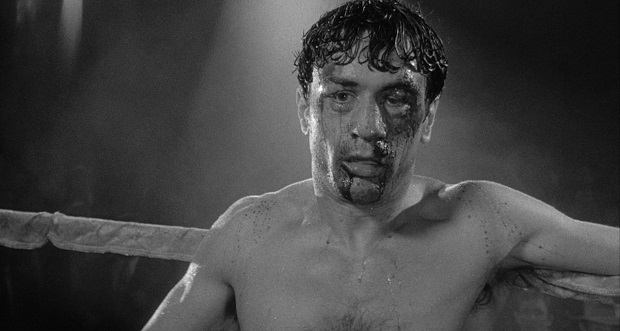 The quotes are from a Rocky flick, but Raging Bull’s better

In its new video titled “Best Games,” Xbox lets everyone know who the top four contenders for its heavyweight championship are — Halo: The Master Chief Collection, Assassin’s Creed Unity, Sunset Overdrive, and Call of Duty: Advanced Warfare. All these games step into the proverbial ring in the next few months, and we’ll see which of them are up-and-comers and which are down-and outers, which are contenders and which are bums. The former get the title shot they deserve, the latter we say “kid, this ain’t your night” to and send packing with a one-way ticket to Palookaville.