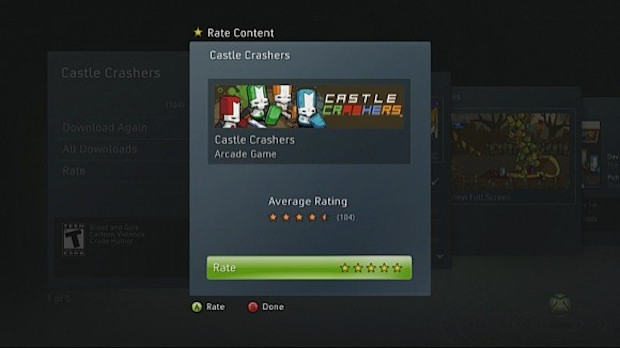 Microsoft has revealed that the Summer update for its New Xbox Experience will arrive on August 11. If you didn’t know by now, the update will bring with it a fresh batch of features, including Games on Demand, friends list sorting, unlockable Avatar awards, Netflix improvements and … ahem … premium Avatar clothing.

The Twitter and Last.fm additions will not, sadly, be part of the update. Microsoft has confirmed that these features will come with the fall update. Gotta keep the audience waiting for more, eh?

We’ll patiently wait until next month for this update, as well as brace ourselves for the torrent of “This update bricked my Xbox 360” stories that seem to inevitably follow every major update that Microsoft makes. We’ll look forward to reading all of those while paying several dollars for our Avatar’s steampunk jacket!