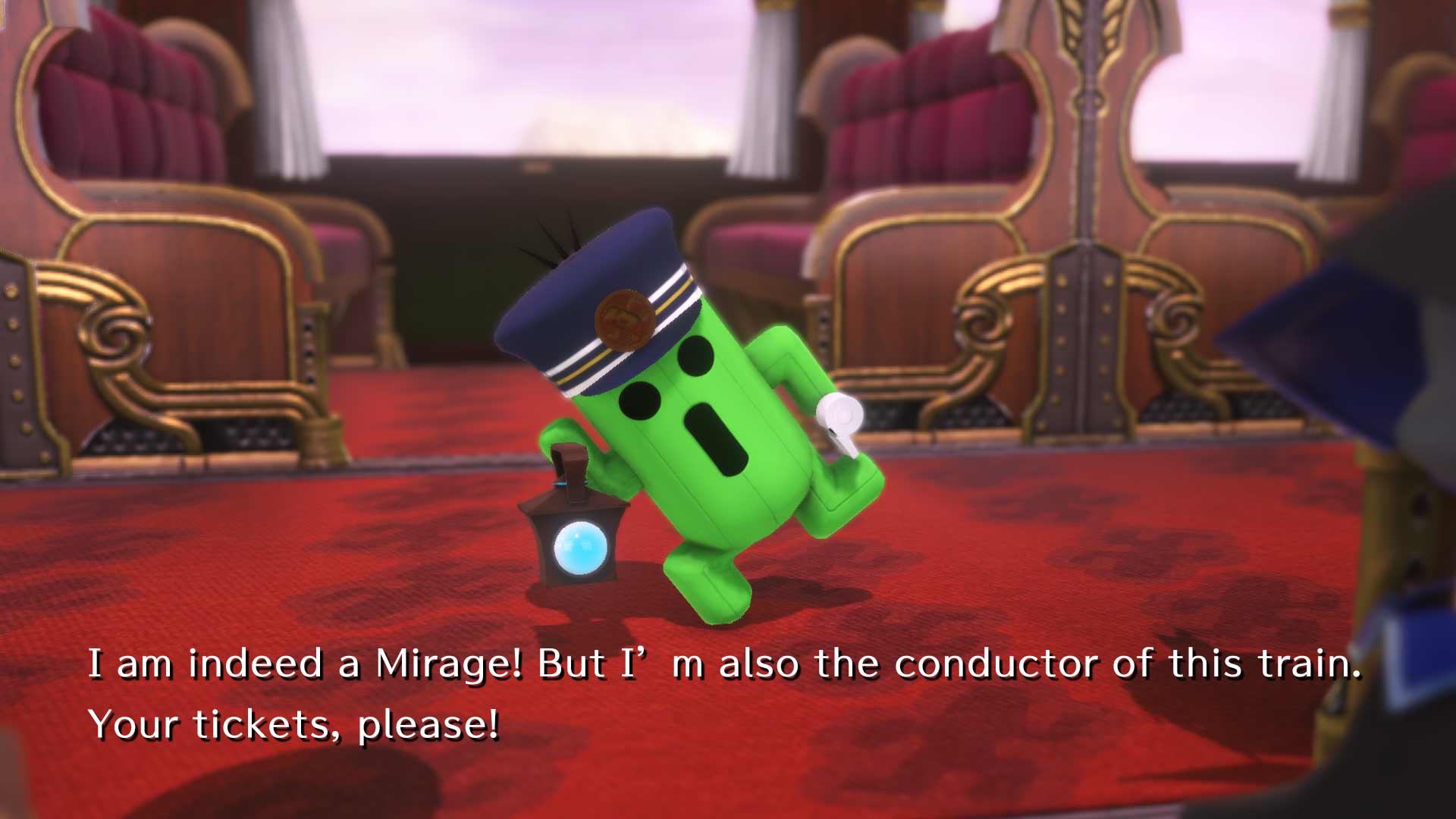 Children’s game for PS4 and Vita

Hello my fine feathered friends. It’s Friday here in the Americas, that most holy of days wherein the Pope hangs around, apparently, and we all pretend to work, pretend to not be on the precipice of total collapse, for just a few hours longer. Well, except for the countless Americans who have to work second jobs and jobs with bad hours just to stay afloat in this beleaguered hell you call the best damn country on earth, amen.

We could keep up the facade. I could tell you how World of Final Fantasy is an upcoming PlayStation 4 and Vita game aimed at children starring two new characters spelled by a recurring cast of familiar favorites yadda yadda yadda. I could painstakingly upload dozens of new screenshots for a game what we already know how it looks.

On the other hand…