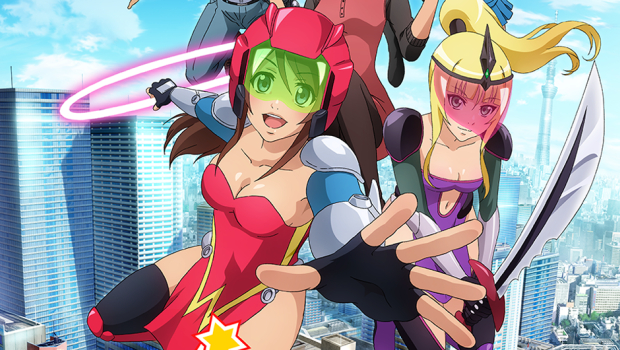 When Wonder Momo was first released in arcades and the Turbo Grafx 16, no one in the United States knew what “Magical Girl Anime” was. Game publishers were still changing women into men on a regular basis for “marketing reasons”. It was not a good time to be Wonder Momo.

Thankfully, times have changed. The Year of Luigi is over. We have officially entered the year of Momo. Bandai Namco brought the character back in recent years with their Shifty Look comic series, but that’s nothing compared to what they have planned for 2014.  They’ve got a Wonder Momo CD, anime, and game all in the works for release this year. The game comes from WayForward, more specifically, WayForward’s James Montanga.

I’ve been lucky to have a few conversations with James over the years, so I can tell you that he’s the perfect person for the job. If he weren’t being paid to make the Wonder Momo game, I bet he’d do it for free (like he did with Hyper Gal + Ghost). His enthusiasm for whimsy, light-hearted but blazing action, and charming super heroines is unprecedented. With the right resources, I’m sure he can make a game that will put Momo on the map.