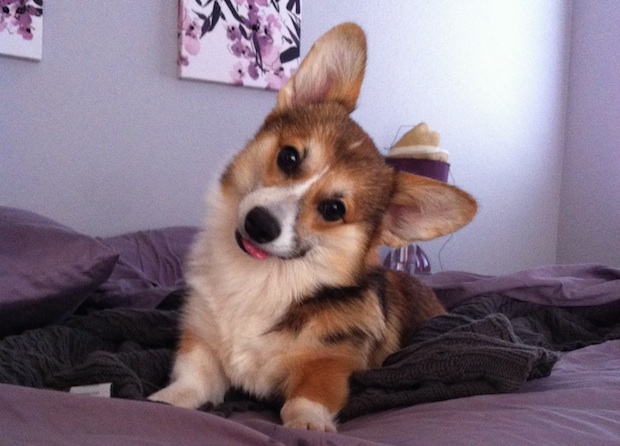 Rumor time. But this one is a good one, and likely a solid one.

Something-something Dimension is all we have, thanks to a source that is holding off on full details, which are set to drop in a couple of days. But we do know that this PS3 and Vita JRPG is coming from Lancarse, who are responsible for the 3DS game Lost Heroes, as well as work on Shin Megami Tensei: Strange Journey and two Etrian Odyssey Games.

And we know what it’s about already. In the near future, a structure named Pillar has been erected, says Gematsu. A group known as S.E.A.L.E.D. are to take it on, led by a protagonists named Shou and Youko.

Gematsu also says that the scenario is being done by Jun Kumagai, who worked on Tales of the Brave as well as the Persona 3 and Persona 4 anime.

Finally, we know this game is coming to Japan in August.