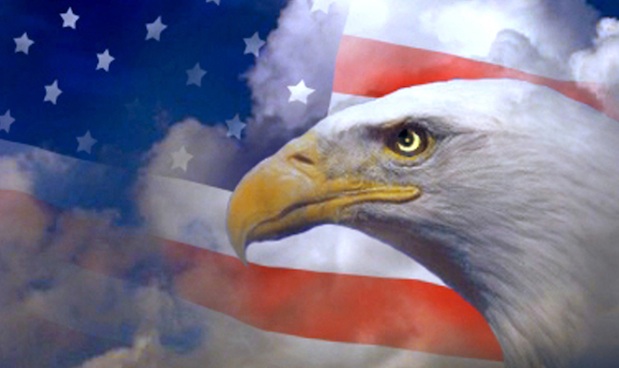 Microsoft has heard the requests of gamers in our military and now has made changes in their system to accept their addresses in Military States in their billing system. This will come as great news to our men and women stationed worldwide. Up until now these people have not been able to complete the entry of required information for XBLA, which means that they wouldn’t be able to buy Microsoft Points, renew memberships, buy games and the like.