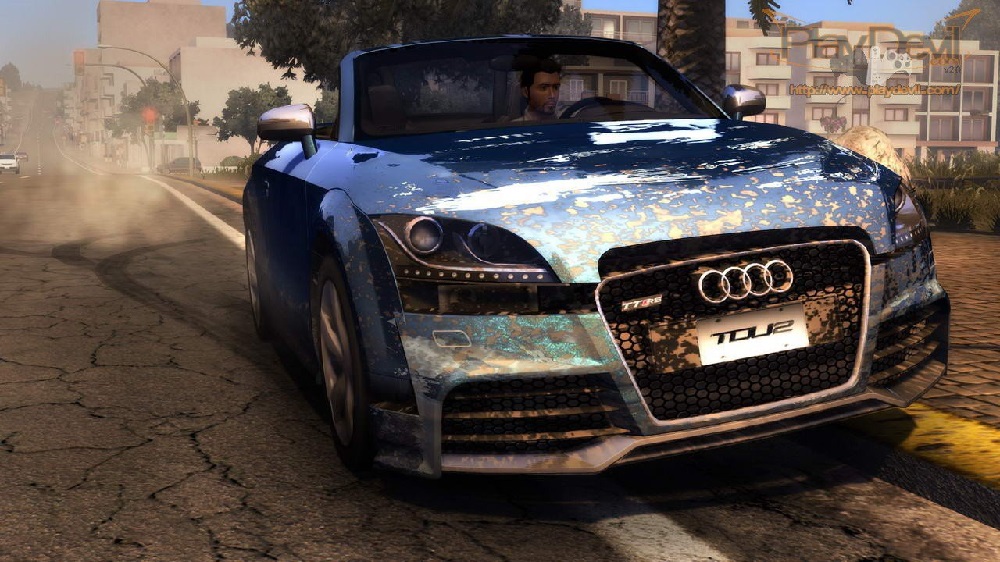 One of the top dogs at publisher Nacon (previously Bigben Interactive) has confirmed that a new entry in driving sim series Test Drive Unlimited is currently in development. The new title is being handled by French studio Kylotonn.

The quiet confirmation came from Nacon’s Head of Publishing Benoit Clerc, during an interview with VentureBeat. “[Kylotonn are] based in Paris and Lyon. They’re specialized in racing,” said Clerc. “They’re doing off-road racing with WRC, and they’re doing two-wheel racing with Isle of Man TT. They’re currently working on our biggest project by far, which is the next Test Drive Unlimited game.”

The franchise has remained dormant since then, with the brand often rearing its hood in “Whatever happened to…?” conversations online. But it seems that Test Drive Unlimited is back in the garage and getting revved up for a glorious return. Everyone loves a comeback, so here’s hoping Kylotonn will be able to restore the TDU name to its former glory.