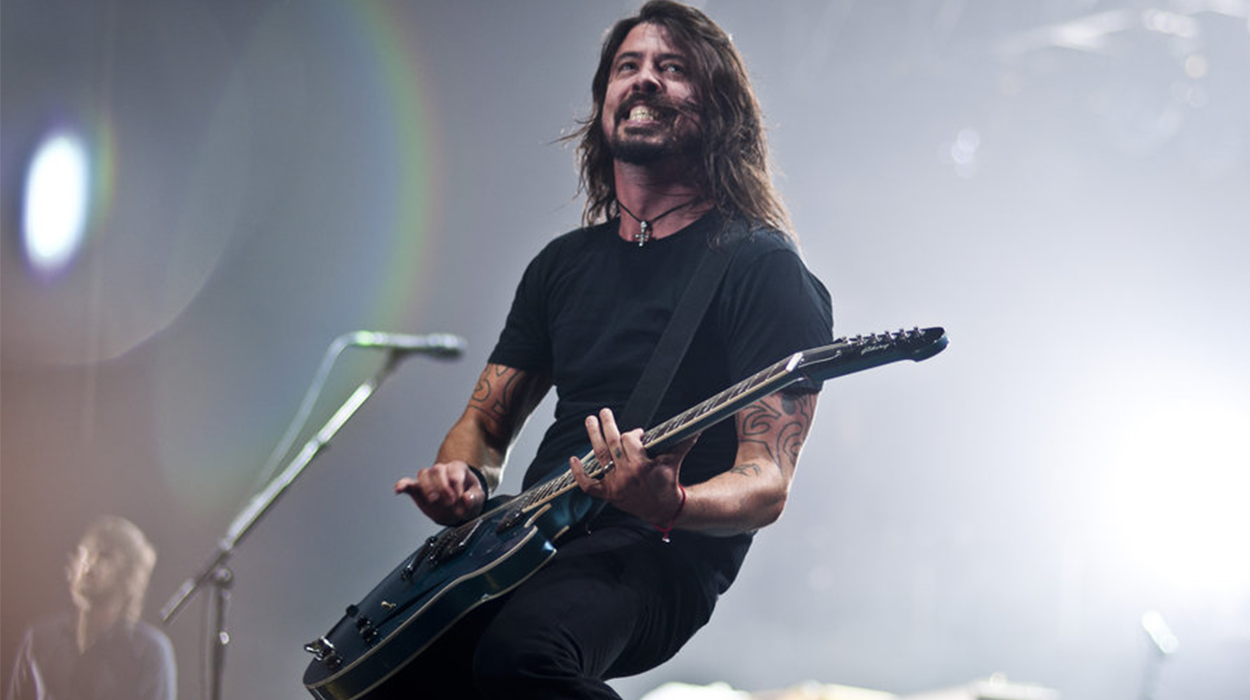 Bonus games are all 360 via backward compatibility

For the next week, purchasing a Square Enix game on Xbox One will net you a freebie. It’s probably not going to be the kind of bonus that tilts the scales on you buying game. Rather, it’s the sort of bonus that you get and say “Oh, I should’ve played that a long time ago.”

From today through August 29 (the email actually says it starts tomorrow, but all the promo pages seem to be up and running now), buying a newer Square Enix game on Xbox One gets you a code for an older Square Enix title that’s available through backward compatibility. The bonus games are Dungeon Seige III, Just Cause 2, Kane & Lynch 2: Dog Days, Supreme Commander 2, and Deus Ex: Human Revolution.

We aren’t sure, but this offer seems to be running exclusively through Amazon. This is the page that outlines the promotion and all participating titles. And, here’s the page where the free Xbox 360 game can be redeemed. It’s not the greatest deal in the world, but it’s a decent little bonus if you were going to pick up something like Life is Strange for $17.

Here are all the qualifying games: