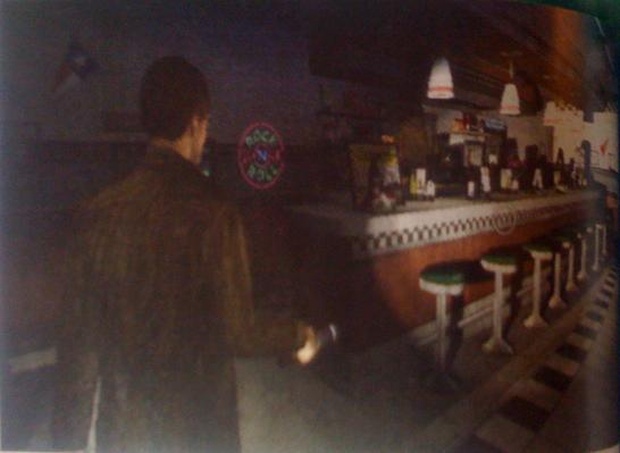 A Silent Hill on the Wii is sure to stir up a lot of controversy, from Wii owners who are dying to play the classic horror franchise on their consoles to Playstation purists who are furious to see this “reimagining” come to life. More details from the issue of Nintendo Power have emerged, and there are some pretty major changes according to what we’re reading. Here’s what you can look forward to from Silent Hill: Shattered Memories:

-Harry is moved using the control stick, the Wii remote is used to aim the flashlight

-When you look at something Harry will vocally respond

-Combat has been removed from the game, you can only flee

-When the monsters chase you the Z button will allow you to break through doors, climb fences, through windows etc.

The control scheme sounds more or less what I would expect, and the no load times thing is great to hear. I don’t know how I feel about combat being entirely removed from the title, as part of the helplessness that made the original game so good was feeling as if your weapons were less than sufficient, but having to use them anyway. I’m not sure if I want to spend the majority of the game running. And how am I going to fight a boss — run around them in circles until they get dizzy and fall down?

Let’s hope there’s some misunderstanding in the wording here. I don’t mind a creative take on Silent Hill, but since this game is directly related to the first Silent Hill, I have to admit I’m feeling a little sensitive about having it dicked around with. Could no combat be a good thing, in your opinion?