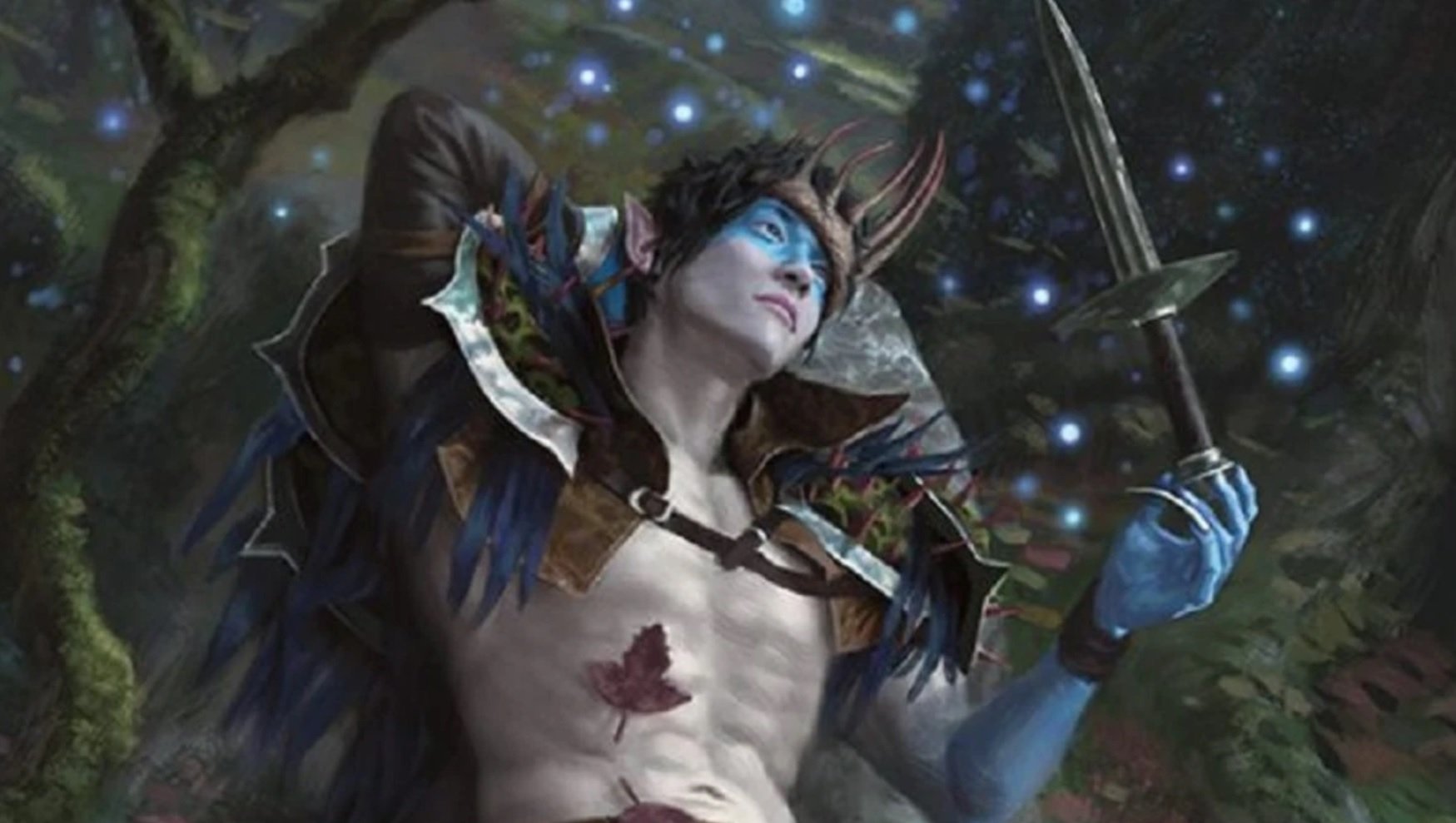 Another round of Magic: The Gathering bans are afoot, but they’re not nearly as staggering as the last set of announcements.

This time standard (the main form of competitive play) is not impacted: instead, the bans impact brawl, historic, legacy and modern. The big one is Golos, Tireless Pilgrim’s ban in brawl, with Wizards citing that his five-color identity as a problem (in brawl, you build your deck around your commander, which in this case is Golos).

Historic (Magic: Arena‘s old card mode) got the most bans, with Oko, Once Upon a Time and Veil of Summer biting the bullet. At this point the powerful planeswalker Oko is pretty much a dead card and an admitted mistake, having been banned in standard and brawl. Field of the Dead is now legal in historic though, while Underworld Breach is banned in legacy and Once Upon a Time is banned in modern.

All of these bans will take place today in paper Magic circuits and Magic Online, with Arena getting with the program on March 12. You can find the full ban list below.

March 9, 2020 Banned and Restricted Announcement [Wizards of the Coast]

The following cards are moved from suspended to banned:

Once Upon a Time

The following cards are moved from suspended to legal:

Field of the Dead

Once Upon a Time is banned