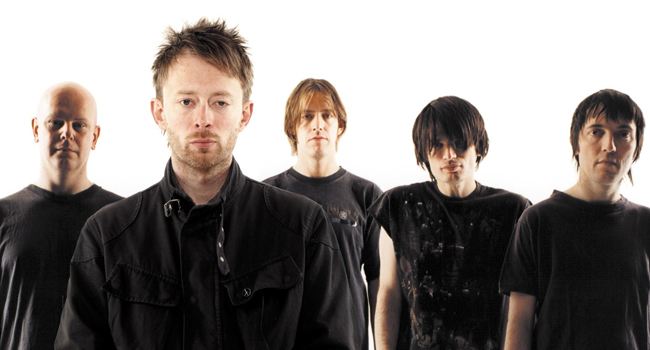 Less than a month after the Iron Maiden DLC

Ubisoft’s released the latest batch of Rocksmith 2014 DLC today and, much like the previous bundle, adds five new tracks to the game’s playlist.

This time around the track pack consists of songs from Radiohead. They are:

You can either purchase them separately for $2.99 each, or the bundle as a whole for $11.99. Anyone planning on getting any of these songs?