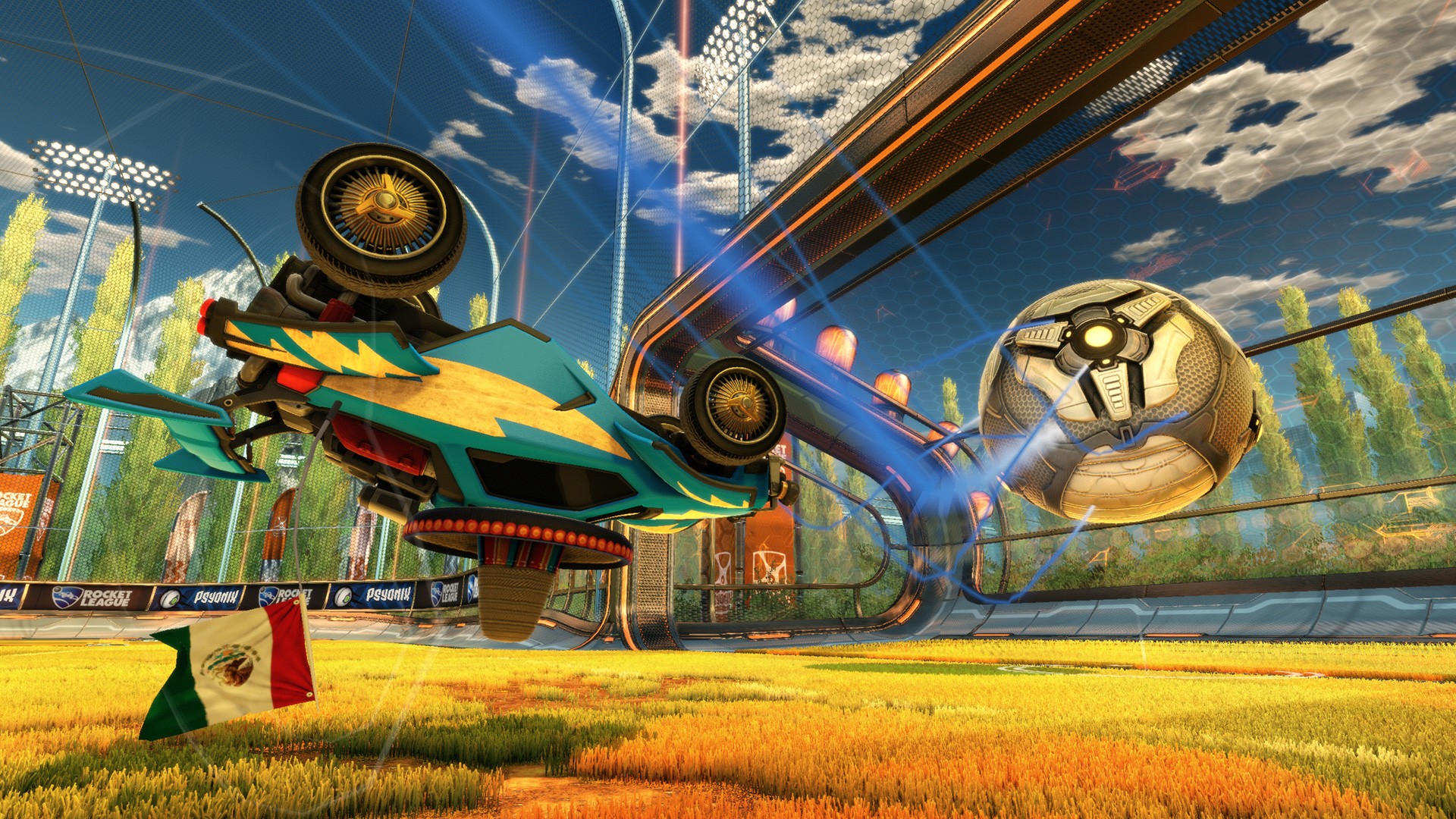 It seems like Hot Wheels DLC won’t be the only update coming to Rocket League this month. Just revealed over on the PlayStation blog, Rocket League on PS4 will be receiving a Pro update that enables 4K support. Along with that, 60 FPS will be coming to both the base model and the Pro for all game modes (split-screen included!). That probably took quite a bit of optimization, but it is nice to see.

Along with that comes further reminder of this month’s DLC and a mention of something called the “Player’s Choice” crate that contains community selected items for your car. Apparently more stuff is on the way for 2017, so it will be interesting to see where Rocket League goes next. If these updates keep coming in, I may have to finally buy the game instead of mooching off of my PS Plus freebie.