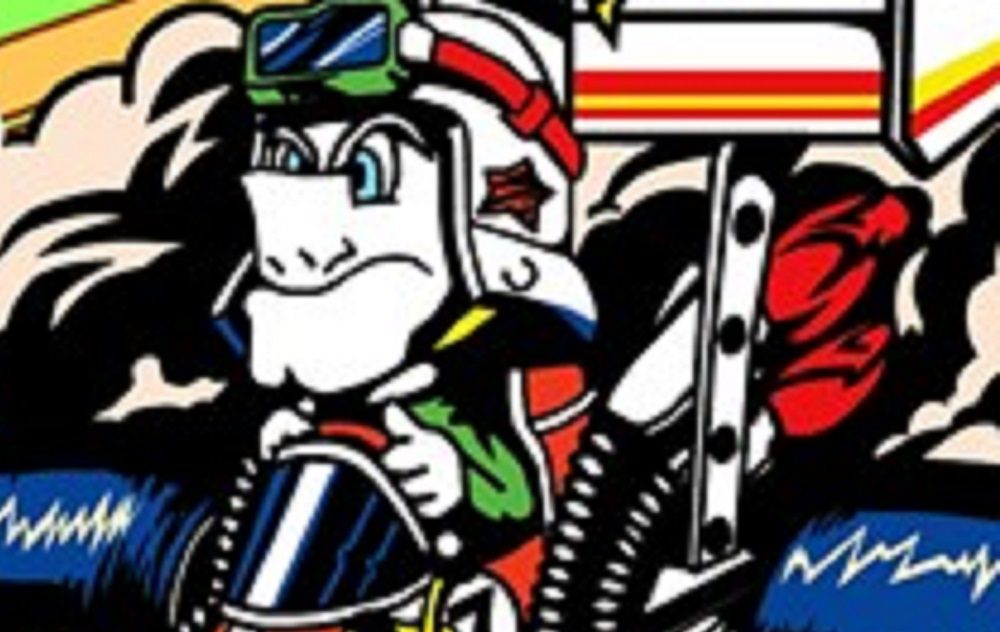 The red car and the blue car had a race…

It’s back to the earliest days of developer Namco for this week’s Arcade Archives release. Many, many moons before the Tekkens and Soulcaliburs of the world, Namco cut its teeth on simple arcade releases such as 1980’s Pac-Man, 1981’s Dig Dug, and this week’s download for Nintendo Switch and PS4, New Rally-X.

Released to the arcade market in 1981, New Rally-X is, as the name suggests, a sort of revamped edition of the previous year’s smash hit racer, Rally-X. Running on the same formative hardware, the re-release features similar flag-grabbing gameplay as the original but sports slightly improved visuals, a fun new soundtrack, and special “Lucky Flag” bonus points.

Check out the road-rippin’ action in the video below, courtesy of YouTuber Old Classic Retro Gaming.

Despite coming only a scant year after the original, New Rally-X was still a huge success in Japan, spawning a slew of imitators over the following few years. Overseas, New Rally-X was not so widely distributed, though arcade owners could purchase an upgrade board for existing Rally-X cabinets.

The title can be considered one of the first examples of a studio releasing an enhanced remake of an earlier hit. Of course, by the start of the next decade, this would become a common practice, particularly in the fighting game market.

New Rally-X is available to download on PS4 and Nintendo Switch, priced at around $8.