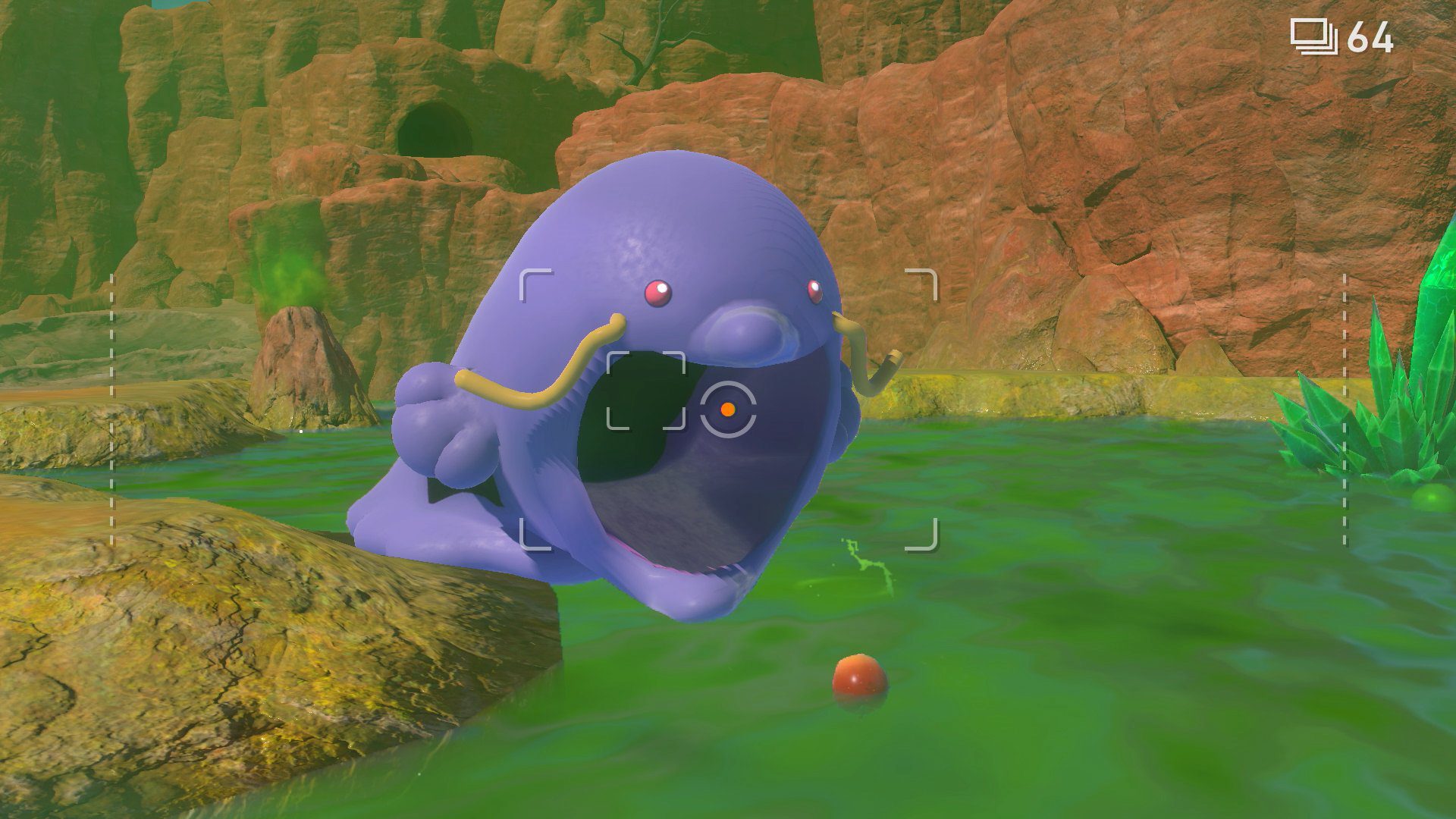 New Pokemon Snap is adding some more reasons to head back out into the Lental region with your camera. On Aug. 3, a free new content update will arrive, with some new areas and Pokemon in tow.

The areas shown off in the trailer today certainly look interesting. I love the waterslide section particularly, as that seems like a fun opportunity for some shots. And there are some new Pokemon to photograph as well, which hopefully means some more secrets to uncover.

I’m really most intrigued by seeing a Gyarados, because now I’m hoping this means there could be some evolution in store. The lack of opportunities to kickstart a Pokemon’s evolution, compared to the original, was a bummer when I played through New Pokemon Snap, so it’d be cool if we’re getting some chances now. This is all purely speculation, mind you, but it would be neat if that was on the way.

New Pokemon Snap launched earlier this year, as a surprise sequel I never really thought Pokemon Snap would ever get. And overall, I really dug my time with it. It mostly recaptured the essence of what made the original Snap so good: going back through course after course, finding new Pokemon to photograph, or nailing the perfect shot. The star system made for a good way to encourage messing with the Pokemon and the environment to create photo opportunities as well.

To see Bandai Namco Studios delivering a new free content update already is pretty neat. I wasn’t sure it was going to get any content updates, so the free addition of some new levels and Pokemon (as well as a Honey, I Shrunk the Kids-style area, from what the trailer showed) means I’ve got a good excuse to boot Snap back up soon.

The free content update for New Pokemon Snap arrives next week on Aug. 3, 2021.