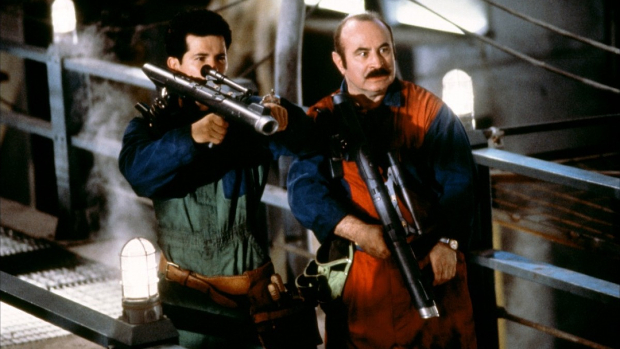 Tatsumi Kimishima was just named president of Nintendo, a move many deem a stop gap. The former banker headed Nintendo of America from 2002 until 2006 and most recently filled a number of administrative roles at the company, managing the Corporate Analysis & Administration, General Affairs, and Human Resources divisions.

According to Nikkei, as translated and summarized by Tokyo-based consultancy firm head Serkan Toto, the 65-year-old Kimishima is likely a stop gap meant to, “establish a future-proof group leadership system inside Nintendo,” a company led by aging creators. Two of them, Mario creator Shigeru Miyamoto and Wii architect Genyo Takeda, have given up their managerial positions at Nintendo to become “creative fellow” and “technology fellow,” respectively so they can better advise Kimishima.

According to Nikkei, Kimishima wasn’t Iwata’s first choice for a successor, as he wanted someone younger. It’s likely the “soft and friendly” Kimishima, who is only currently elected for one year, won’t be around too long. Just enough to guide Nintendo’s expansion into mobile, potential new console (Kimishima reportedly expected Wii U struggles because it was too close to the Wii), and setting Nintendo up for the long term (both in terms of identifying new projects and grooming future leadership).

Phew, got that out before boarding my plane to Tokyo Game Show. See you in 13 hours.