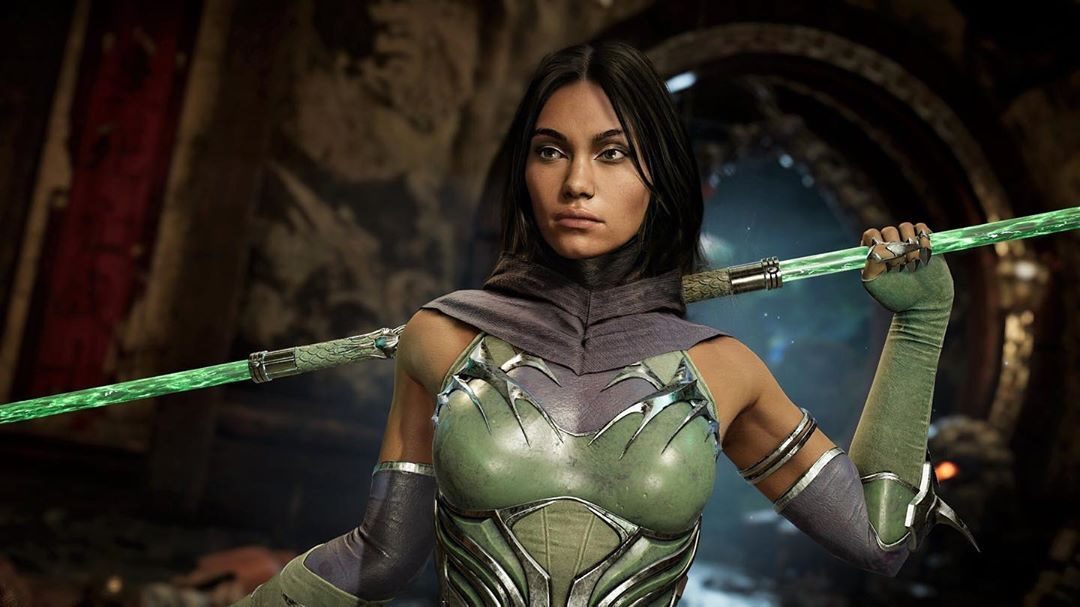 It’s being reported that NetherRealm Studios — fresh off of calling time on mega-selling fighter Mortal Kombat 11 — are focusing on the development of a new Mortal Kombat entry, rather than returning to the DC Comics-fueled Injustice universe.

As reported by Giant Bomb reporter/trusted insider Jeff Grubb, NetherRealm Studios might be sticking with the franchise that brought it to the dance, rather than revisit the Batman vs. Superman shenanigans of Injustice for a third outing. Grubb suggests that the recent wheeler-dealing of publisher Warner Bros. — facilitated by the AT&T merger and the supposed shopping of Warner Bros. Games — has led Boon and co. to move straight into the production of its more financially lucrative, whale-attracting franchise.

“(The rumor) lines up with the reality, and it lines up with what I’ve heard, where Mortal Kombat 12 would make the most sense because that’s a game they know will make money. It will sell well,” said Grubb in a new video. “Mortal Kombat 11 was great. it’s doing well, but if you come out with Mortal Kombat 12, it will also sell and do well […] At the same time, you don’t have to use any of these Batman or Superman characters that might be tied up in licensing if you try to get rid of NetherRealm or sell it to whoever.”

It’s snug thinking, with further weight added by the recent release of animated and (very successful) live-action movies set within the gory, claret-spilling Mortal Kombat universe. Mortal Kombat, as a franchise, has never been the best fighting game on the block in any generation. But it has always been popular as a brand, and right now is more financially successful than it has ever been, if not from a creative standpoint. If you were a studio wanting to keep the stock high and keep your most personal brand closest to your chest, a new Mortal Kombat (or a new remaster or spin-off) might be the way to go. And with several DC Comics games already en route — such as WB Montreal’s Gotham Knights and Rocksteady’s Suicide Squad: Kill the Justice League — Injustice 3 would risk becoming lost in the mix.

Time will tell. Frankly, as a stained-in-the-wool Mortal Kombat fan, I’d much rather NetherRealm had focused longer on Mortal Kombat 11. That title had more to give and needed further polish, and while we were offered a metric ton of paid kontent, and told that the plan was to support MK 11 for years and years, in reality, it has had a shorter support period than almost all of its contemporaries, including Tekken 7, Street Fighter V, and Dragon Ball FighterZ. Still, the battle between MK as a respected fighting game entity and MK as a Warner Bros. pop culture cash cow has been warring since Mortal Kombat (2011). There is unlikely to be a ceasefire anytime soon.