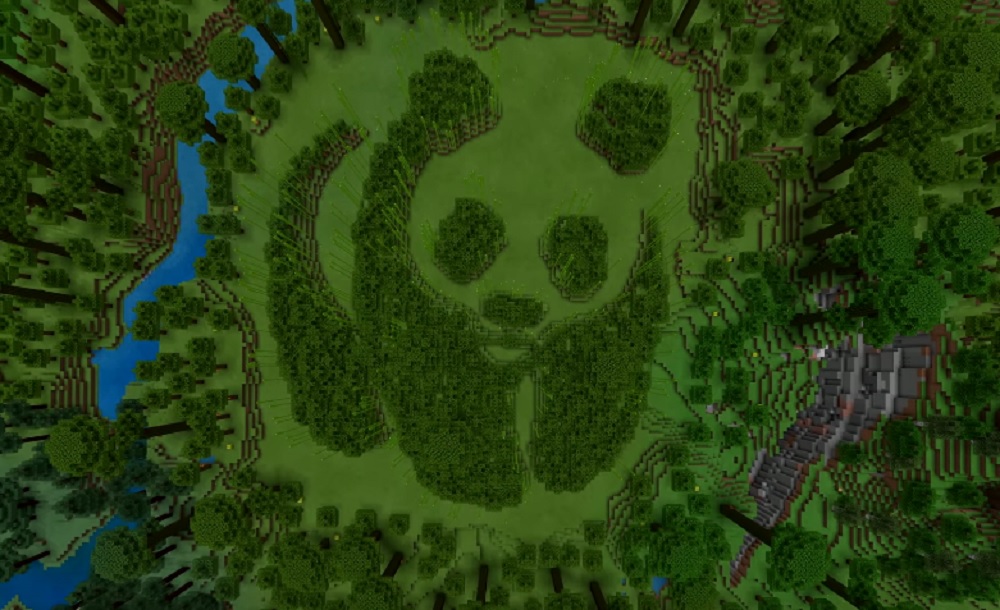 Microsoft has announced a new costume pack for hugely-successful build ’em up title Minecraft, with aims of raising cash for animal-friendly charity The World Wildlife Fund.

The “Paws and Claws” pack will be the first of the WWF-themed charitable initiatives to feature in Minecraft, containing a selection of cat and panda-themed skins. All net proceeds from every pack sold between launch and December 11, 2021 will be donated to the WWF.

As an added incentive, Microsoft will donate a further $100,000 once 10 million “Bamboo Blocks” – which were added to Minecraft in the latest update – have been placed in-game, so better get building! You can check out a trailer about the new promotion below. It’s important to note that this promotion only applies to the Bedrock Edition of Minecraft.