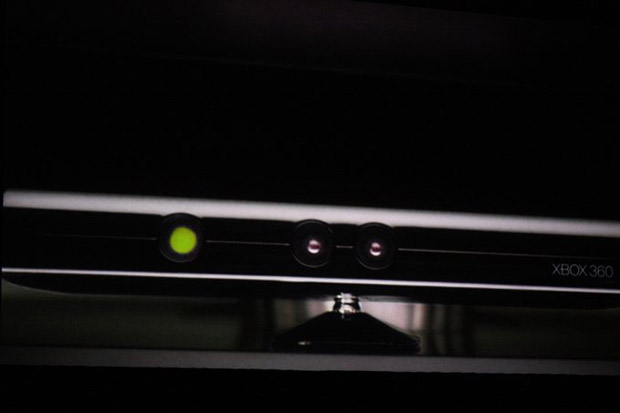 Last week’s rumor was that Microsoft’s new motion-sensing tech, codenamed Natal, would eventually be released with a whole new Microsoft gaming system. It was said that this new system could play new Natal-based games along with backwards Xbox 360 functionality. The analysts aren’t buying it, though.

I believe the idea of an upgraded Xbox 360 that plays better looking and performing games is entirely speculative and unlikely at this stage,”  Screen Digest’s Harding-Rolls told Edge.

Wedbush Morgan’s Michael Pachter is on the same page: ““If they don’t change the CPU/GPU combination, it’s not a new console, it’s a new SKU. There have been five so far, and this reinforces the commitment to the current cycle.”

Both seem to agree that if there was a new console, the only changes would be external, and that the console would still be an Xbox 360 at its core.

Pachter also guesses that we’ll see Natal’s launched timed alongside the inevitable launch of Wii Plus, the high-definiton variant of Nintendo’s current console. “My guess is that a Natal-equipped 360 with a large hard drive and DVR functionality could be priced around the same as the current core Xbox 360.”