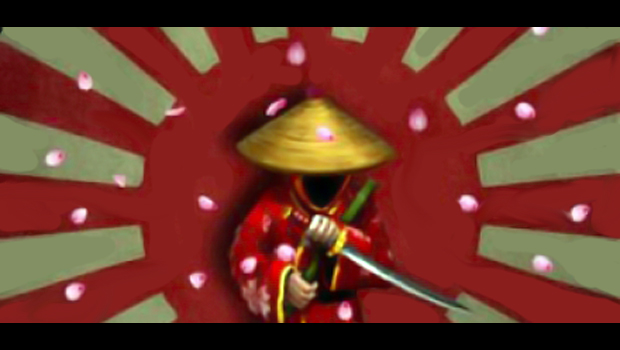 Did you think the crazy swedes at Arrowhead could top Magicka: Vietnam, the Vietnam-War-themed expansion pack to their fantasy wizard action game Magicka? Well, they haven’t yet, but the latest piece of DLC for their quirky little game reflects a similar sense of humor, as well as a spark of charitable spirit.

It’s called Magicka: Nippon, and for your $0.99 you’ll get some cool Japa- I mean “Nippon”-themed gear for your squishy wizard, including a kimono-style wizard robe and straw wizard hat. You’ll also get the armor-piercing “Yawarakai-Te” (lit. “Soft Hand”) katana, and a bamboo staff that boosts elemental resistance.

Oh, and Steam buyers also get a “Conjurer’s Cowl” hat for your Team Fortress 2 demoman.

50% of all revenue from the sales of the DLC will go to the Japan Relief Support program.

So if you’ve been too cheap to toss some cash Japa- I mean Nippon’s way, this is probably the smallest amount yet seen. C’mon, pick it up already. The hat and kimono will look awesome on your wizard before he gets blown up by friendly fire or torn apart by horrible monsters.