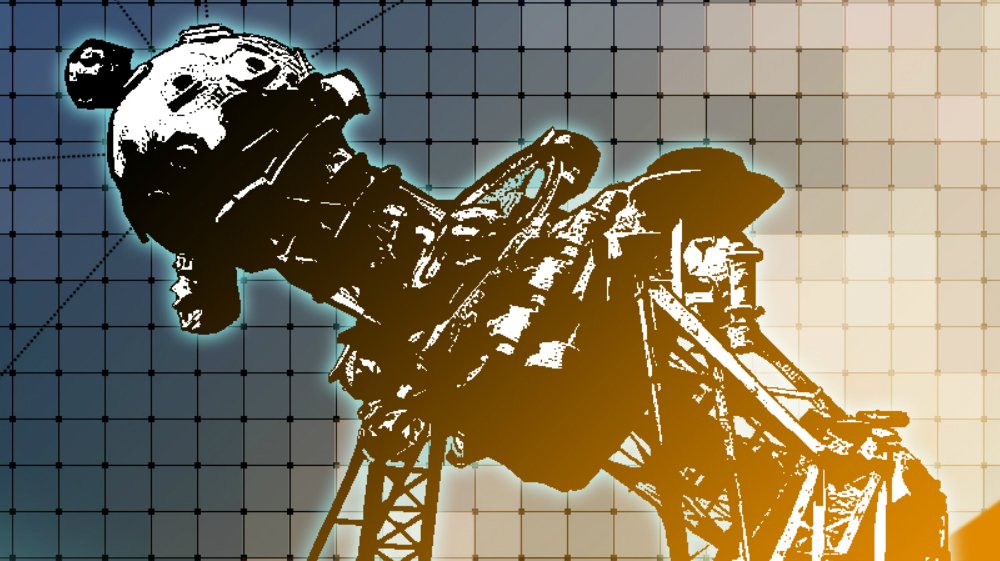 Lumines: Puzzle & Music launched this week in Oceania and Japan.

The “mobile recreation” of the hit 2004 PSP classic is currently available via the iOS App Store and Google Play for $4.49 in both Australia and New Zealand, while the asking price is ¥360 in Japan.

A worldwide release (priced at $2.99 US) is expected sometime in September.

A second Lumines title, the free-to-play Lumines VS, will launch on mobile later this year.