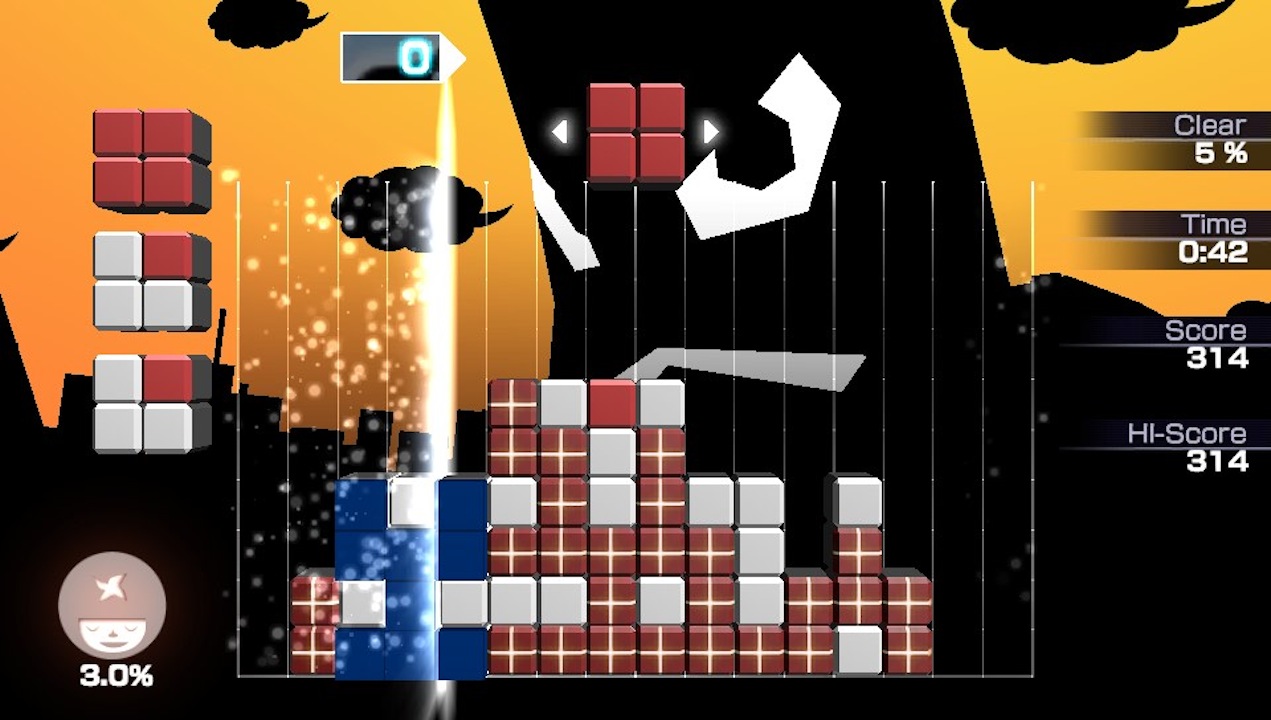 I’ve just started playing Lumines Electronic Symphony again because Grim Fandango has had me back on my Vita so it’s serendipitous that developer Q Entertainment is in the news. And let me just remind you all that Electronic Symphony is fantastic and that you should have it–download, not retail–if you own a Vita.

Social developer Mobcast has acquired the rights to Lumines and Meteos for the purpose of making a new Lumines for smart phones to be released worldwide.

Meanwhile, Space Channel 5 and Rez producer Tetsuya Mizuguchi, who has taken a break from development since directing 2011’s Child of Eden, is getting back into production, heading up the newly formed, California-based Enhance Games.