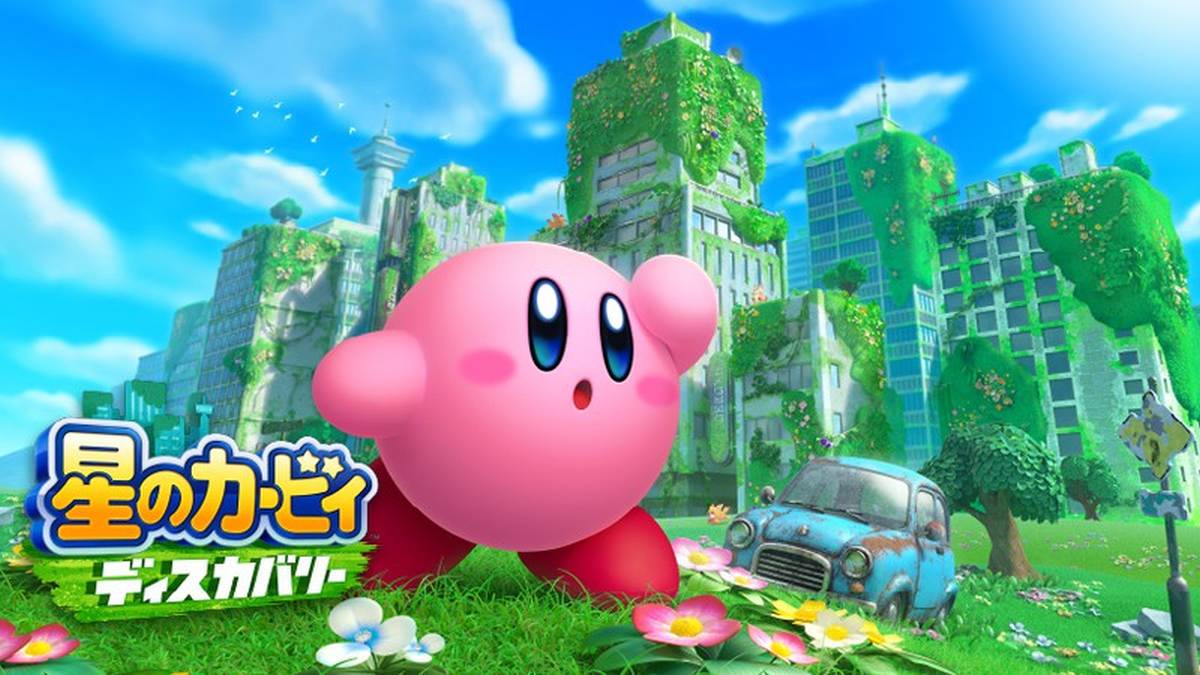 The Last of Kirby

Looks like a potential Nintendo Direct announcement may have leaked ahead of today’s stream, and on Nintendo’s site too. An entry for a new Kirby game was spotted on Nintendo’s upcoming games schedule this morning.

On the Japanese Nintendo site, the company lists a new Kirby game, along with some new art that shows the powerful pink protagonist in some sort of city ruins. Machine translation points at the title being Discovery of the Stars, though that’s not fully confirmed. The title could very well be different when the game is officially announced. 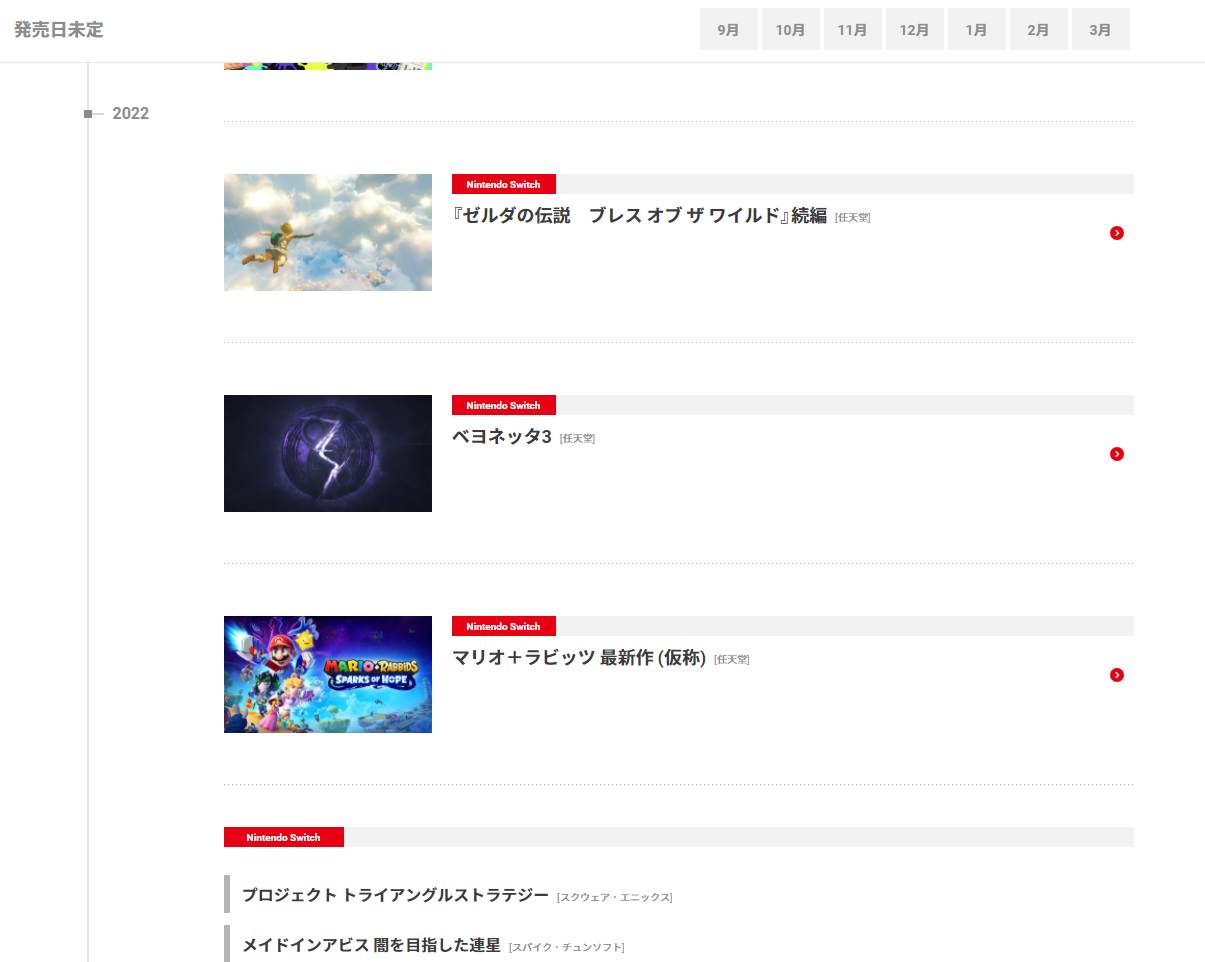 The same schedule that shows the new Kirby game also seems to list Bayonetta 3 among the upcoming titles in 2022. While neither one links out to more information or a blog post at this point, it seems like we’ll be getting updates on both in the near future.

These both seem like obvious candidates for announcements during today’s Nintendo Direct, which is expected to run for roughly 40 minutes and “mainly be focused on Nintendo Switch games launching this winter.” Considering the speculation swirling around many potential reveals for today, this could be a pretty interesting Direct.