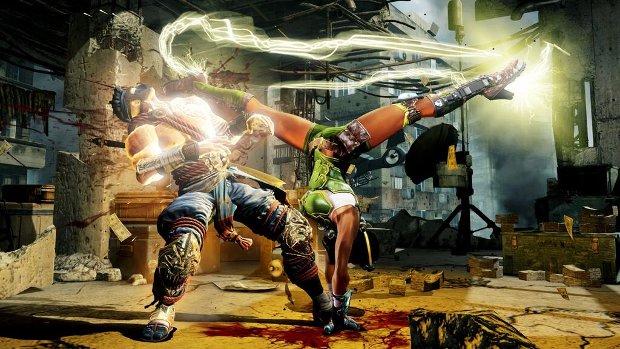 Double Helix shows off the goods

During IGN’s recent livestream event for Killer Instinct, much of the focus was on B.Orchid’s return in the newest entry of the series. As a fan favorite, Double Helix was keen to show off its redesign and new mechanics for the character during the playthrough. And going by what the trailer has to show, she’s just as stylish and playful as ever.

Over the course of the stream, many other features were unveiled — such as more costumes and additional accessory items to outfit your favorite characters. But of course, the highlight of this event was the return of Orchid, who looks like she’ll be a blast to play. Though be sure to watch the trailer all the way through, as there’s a tease for another returning character.